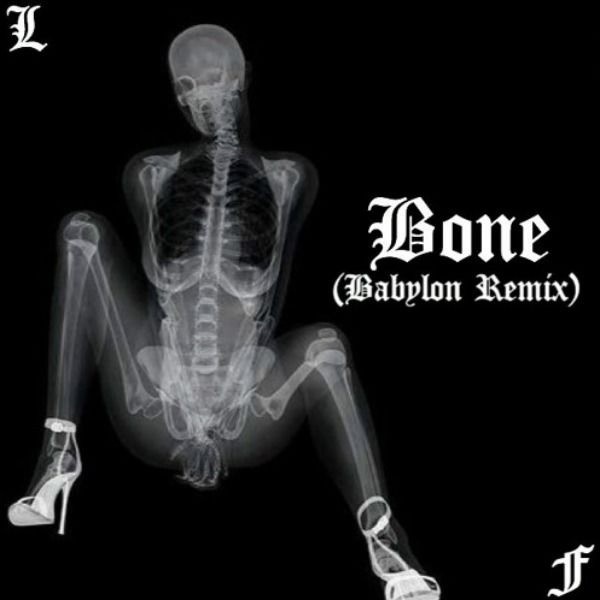 Lupe Fiasco is one of the most gifted lyricists of our time. Since the release of Tuesto & Youth and its ensuing success, Lupe has been relatively quiet (he’s probably busy working on the whopping four albums he has in the works, slated to release in the next two years). Last night, though, Lupe broke his silence and dropped a rework of “Babylon” by SZA. Although the song was on SZA’s album two years ago, the prophetic overtones and lyrical mastery Lupe works into the new track, titled “Bone” should not be taken for granted. Check it out below!

Wavy Wednesdays Continue With “Trap Anthem”, Courtesy of A$AP Ferg
You Have To Listen To This Absolutely Wild Tyler the Creator/A$AP Rocky Freestyle