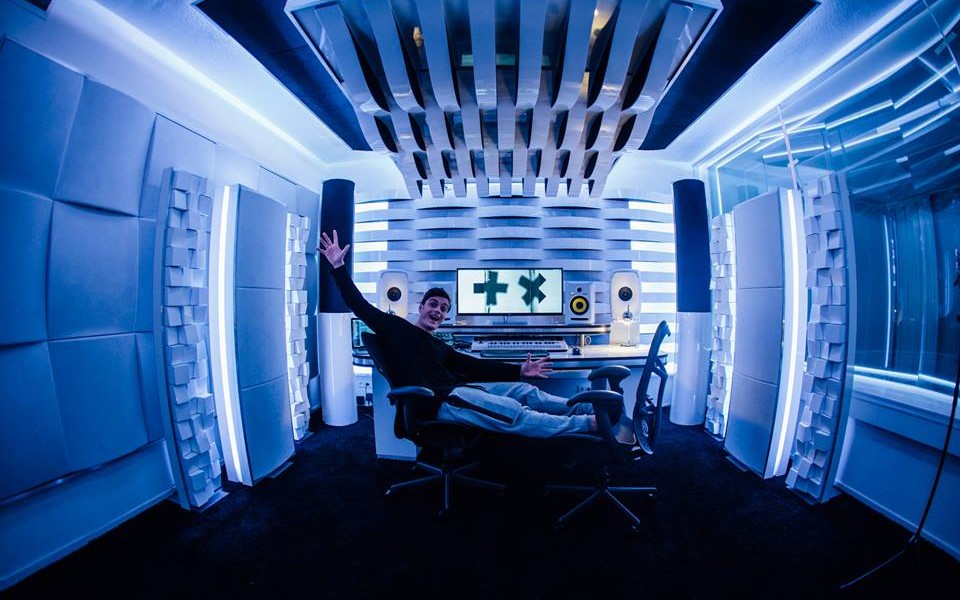 Today marks the new era of the one and only Martin Garrix. On this fine day, his newest single “Now That I’ve Found You” featuring John & Michel is available on his brand spankin’ new label, STMPD RCRDS.

The uber-talented young has announced his debut album will be released on his new imprint and “Now That I’ve Found You” is the lead single from his highly anticipated album. This latest release is a vocal progressive masterpiece featuring Garrix’s signature touch and that main stage appeal only he can deliver. Give his new single a listen below and be sure to listen closely to his Ultra set next Friday, he is sure to preview a bevy of unreleased tunes.