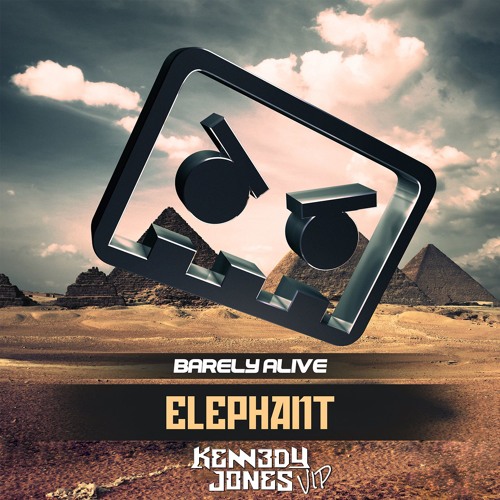 Our man Kennedy Jones is at it again! If you follow the leader of the #NNeverNotGang via social media, you know he has been hard at working on new tunes and has he just unleashed his latest piece of work.

Kennedy has trapped up Barely Alive‘s “Elephant” and this VIP is just as dirty as the original. Plus, he is giving it away as a free download and for that, he is the real VIP. Give Kennedy Jones’ latest release a listen below and be sure to show your support by grabbing your copy today!