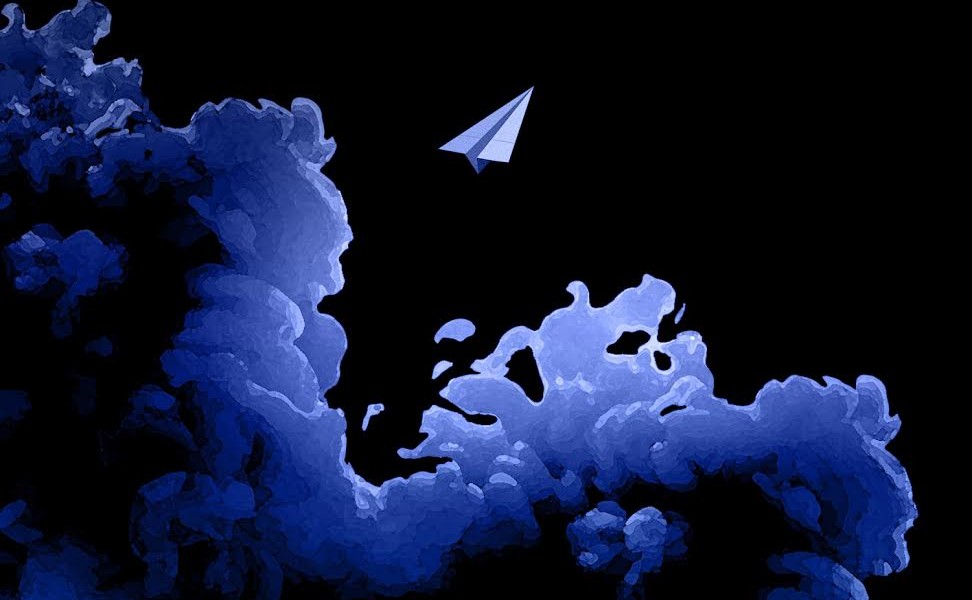 The rising act Hotel Garuda emerged on everyone’s radar with their stellar remixes for the likes of Lana Del Rey, Galantis, Banks, Kiiara and Alina Baraz which all climbed the Hype Machine charts shortly after they hit the internet. However, the duo has turned over a new leaf to start the new year and with that being said, today we present to you their debut original.

There comes a time in a producer’s career it’s time to step away from the remixes and remakes and showcase your own original piece of work, Manila Killaand Candle Weather rose to the occasion. Their debut is a melodic tune that soothing vocals and packs a serious punch. Not a bad way to kick off their recent signing with PRMD Music, the sky is the limit for these two. 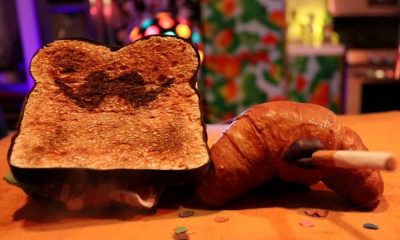