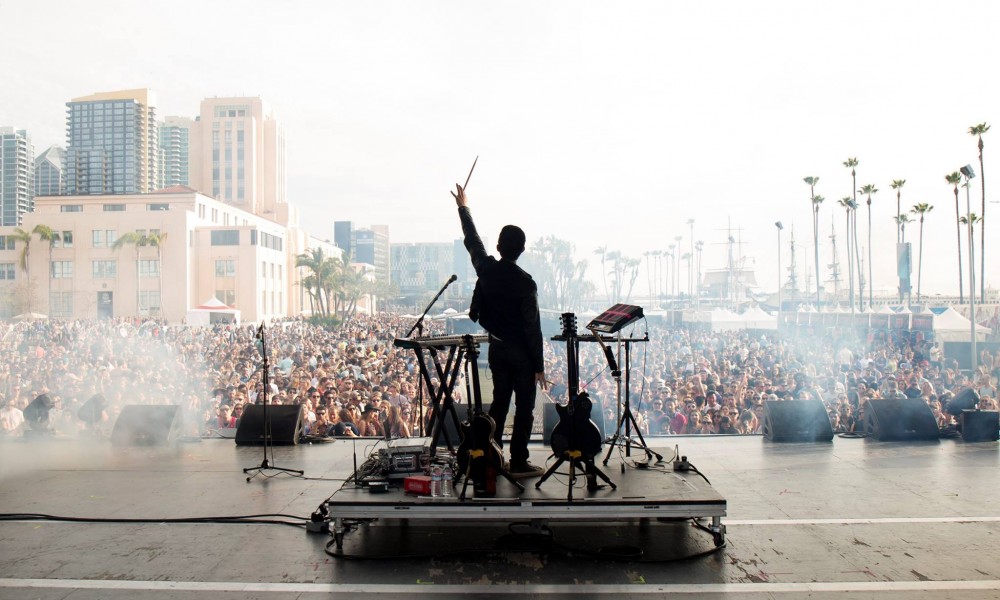 2016 seems to be the year for Gryffin! After kicking it all off on a strong note with his debut live tour that took him from Lake Tahoe’s SnowGlobe, to a sold-out show at Los Angeles’ The Roxy, and another sold-out show at the Bowery Ballroom in New York, the indie-leaning dance music producer released his smash debut single, “Heading Home.” Since then, Gryffin has gone on to play CRSSD Festival on his Heading Home Tour, among other dates, and now he’s back in the release game with a fresh and fantastic remix of Troye Sivan’s “Youth.” On this offering, he has moved outside of his usual realm to experiment with a more synth-heavy cinematic style, while also maintaining his signature elements like guitar. Listen to the tune and don’t miss Gryffin on his Heading Home Live Tour. 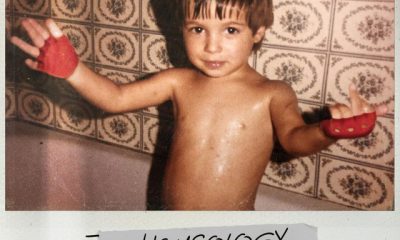 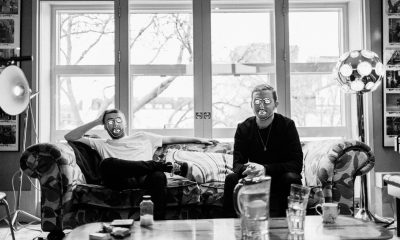 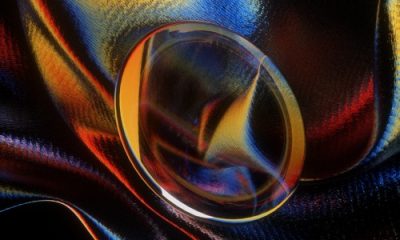 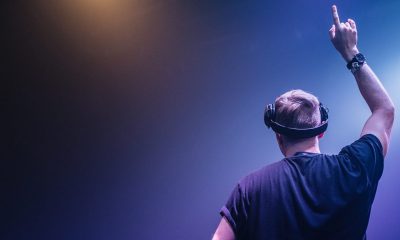 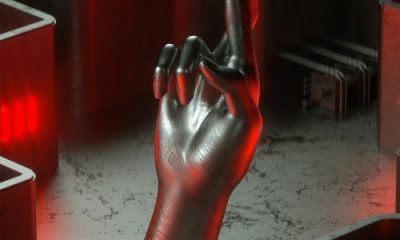 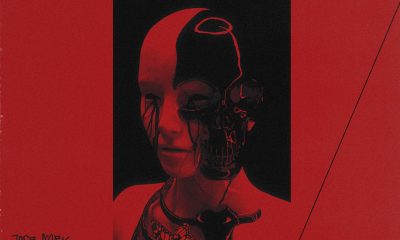 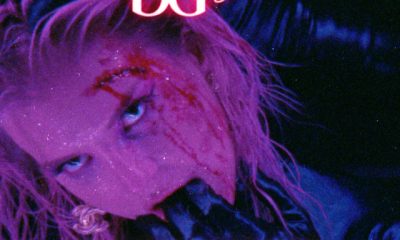 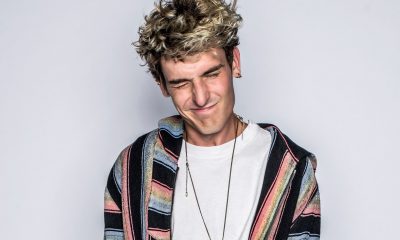 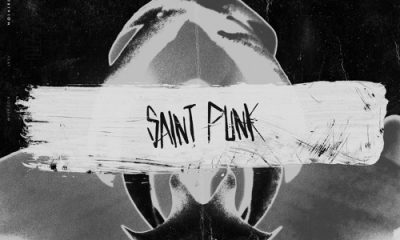 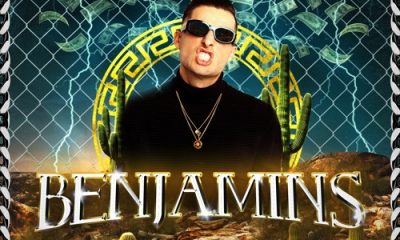