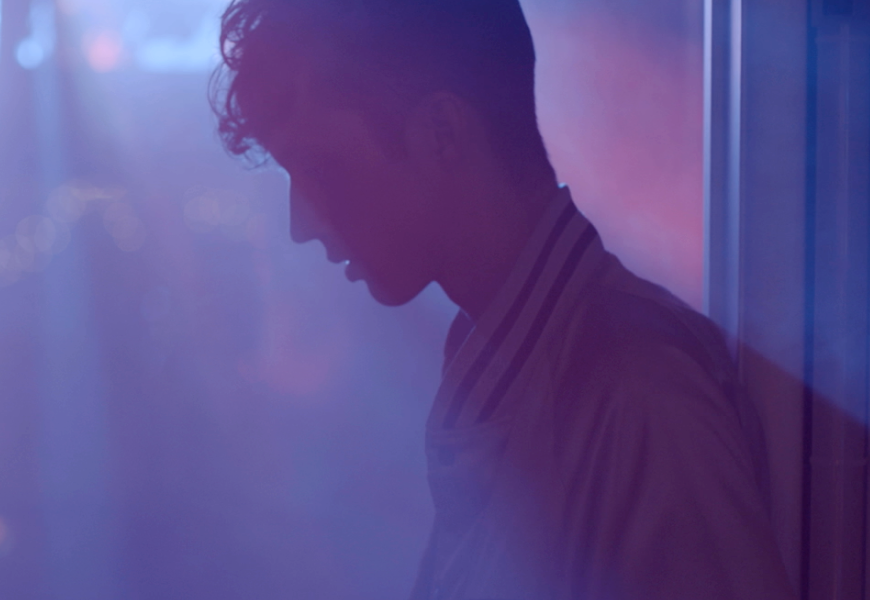 Over the past 12 months, Troye Sivan has exploded to pop-star status. His debut album Blue Neighbourhood has racked up well over 100 million plays on Spotify, and his hit-single ‘Youth’ has quickly become an international success. With the time coming to enlist some A-level remixers for the project, remix sensations such as Gryffin and Kasum have found themselves selected to put new spins, respectively, on to the original. Both artists leave their own eclectiv spins on the track, with Troye’s single being open to a whole new world of interpretation.