Gorgon City is Back With “All Four Walls” 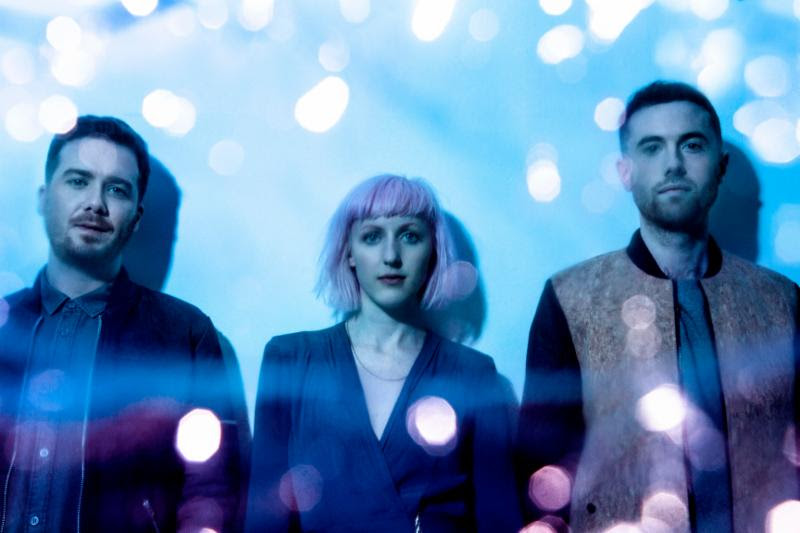 PHOTO: FIONA GARDEN
Gorgon City is Back With “All Four Walls”

I don’t know about you guys, but I know I’ve been waiting for new Gorgon City since their first album Sirens came out in 2014…and finally that wait is over. Their brand new single “All Four Walls,” featuring Vaults’ frontwoman Blythe marks the start of their return in 2016. The track is part of Gorgon City’s new project Kingdom – which promises a new track from them every three weeks until its cumulative release later in the year. And that’s not all we can expect from Gorgon City soon, look out for Gorgon City’s follow up EP titled ‘Money’ on Crosstown Rebels on May 13. 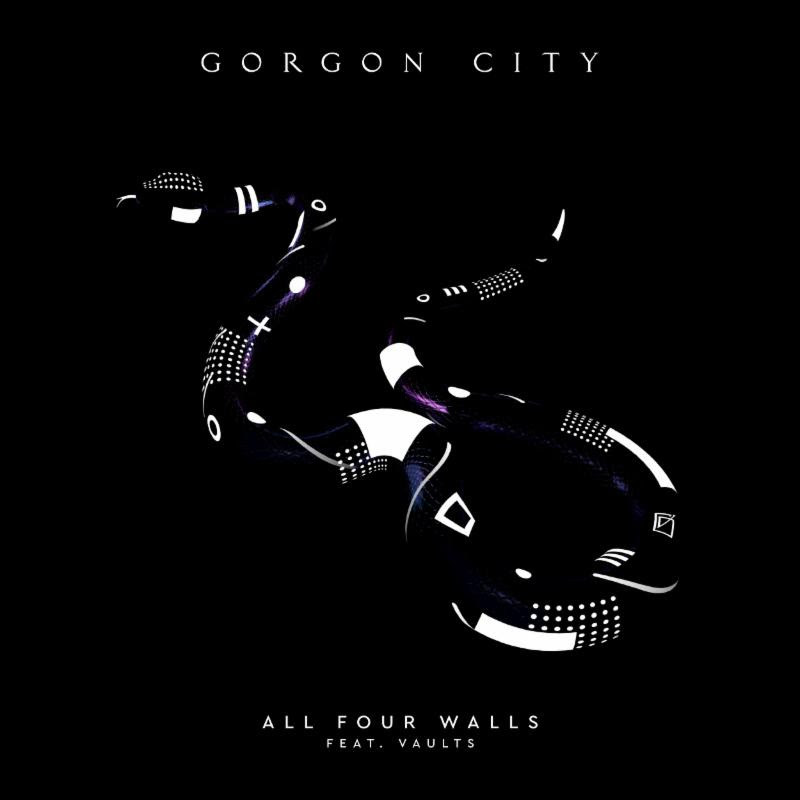 “All Four Walls” is the perfect balance of groovy house and pop, and is definitely worthy of being titled an anthem. The powerful vocals sit lightly on Gorgon’s impeccable production, which they’ve become known for. Plus, there is a remix coming soon from Maya Jane Coles plus Gorgon City’s own Terrace Dub and Warehouse Dub mixes which will accompany the release.

Selidos Drops New Free Download With London Based Label Blanc
Justin Jay Is Stepping Up His Game With Fantastic Voyage (The Album!)