Get Turnt On A Tuesday With “Bang It’ By Blvk Sheep 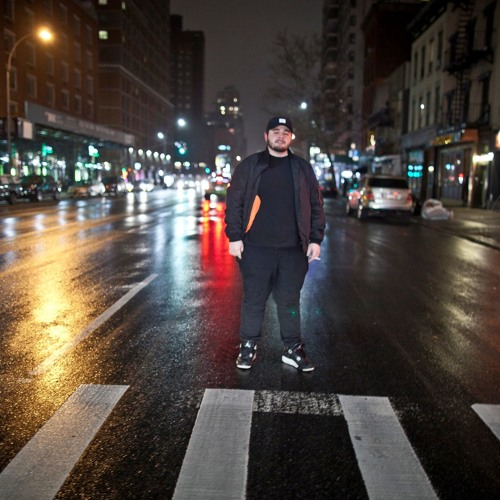 Get Turnt On A Tuesday With “Bang It’ By Blvk Sheep

It’s Tuesday so for some people it means getting to bed on time so you can go to work in the morning. For others it’s their time to party and what better way to get your night going right is with this dope ass track. Produced by Blvk Sheep on the independent label MMXV Artist Collective, Bang It is an insane trap tune. He gets you into it with a chilling intro that leads into a buildup then drops into some insane sounds. He did well with the arrangement and made such a fire beat; beat’s so fire my speakers throwing out flames. Blvk Sheep then changed things up in the second drop and crank the beat up a notch. Then he slaps back the original drop and all of a sudden you’re now wet with how well he transitioned it. The dude O.J. Simpsoned it and it’s also free download so you have no excuses not to follow Blvk Sheep and grab a copy!