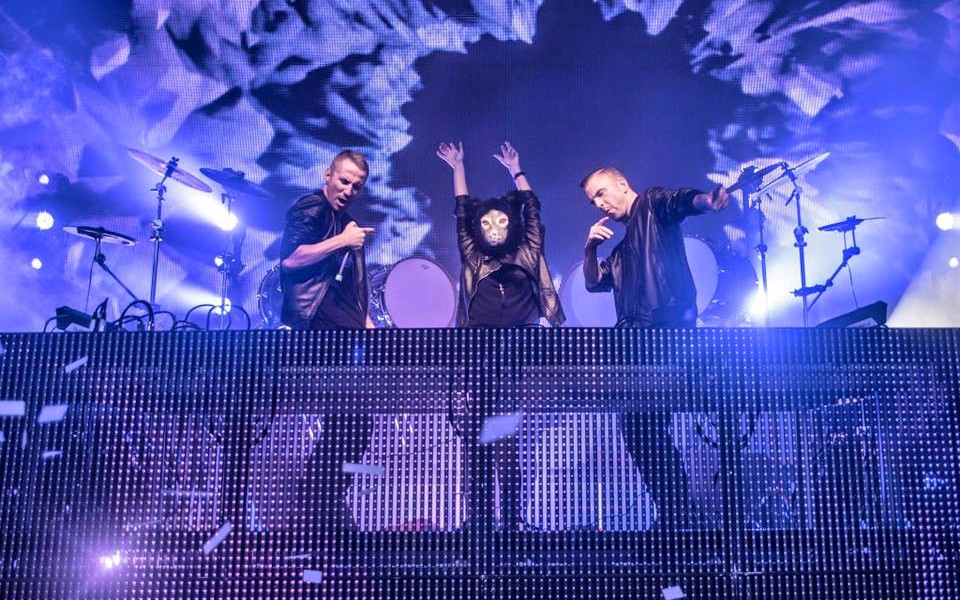 Well, MMW came and went in what seemed to be a blink of an eye but that just means one thing, a boat load of new music! Sweden’s dynamic Galantis used their appearance on UMFTV to premiere their new single “No Money” to the world!

In true Galantis fashion, the duo turned Ultra’s main stage into one giant dance party with “No Money” just adding fuel to the flame. While we only have a 90-second preview of their latest original until its release April 1st, it’ll have to do because you will have the track on repeat after just one listen. Seafox Nation is sure to be pleased with this one!