G-Eazy Unveils Two New Remixes of “Me, Myself & I” 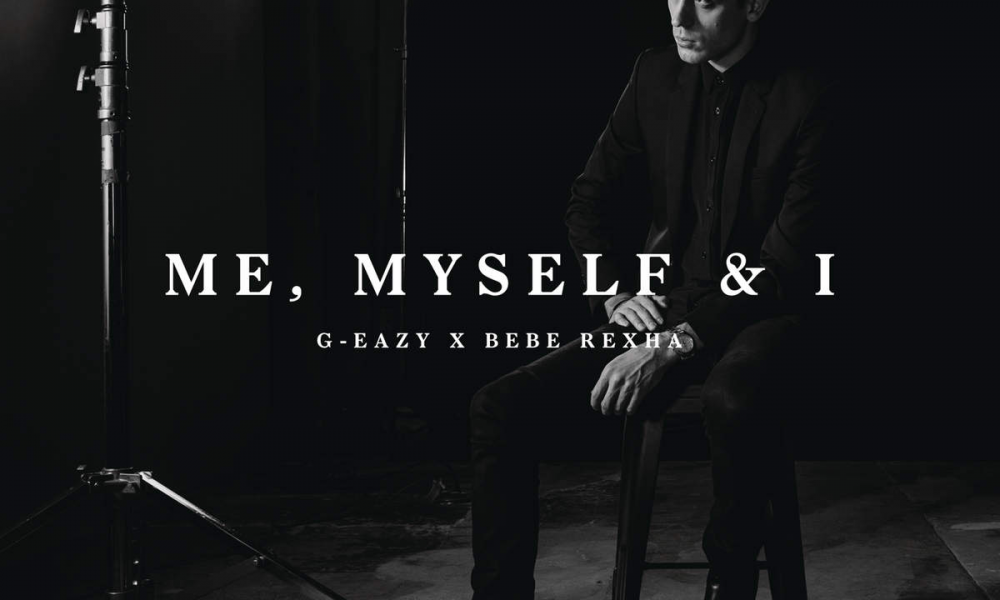 G-Eazy Unveils Two New Remixes of “Me, Myself & I”

G-Eazy has been one of the hottest acts in the hip-hop game for the last 2 years or so. However, today G is setting his sights on the world of dance music, unveiling two brand new remixes of his smash hit single “Me, Myself & I”.

The track, which currently sits at #7 on Billboard’s Hot 100 list, is given new life in this remix pack, courtesy of Viceroy and Marc Stout & Scott Svejda.

Viceroy’s remix put his signature “Jet Life” sound over G’s solemn verses and Bebe Rexha’s sultry, empowering vocals giving the track the feel of summer that was lacking in the original work. We get an entirely different feel from Marc Stout & Scott Svejda’s remix, which leaves us looking for those late night after-hours, rather than a bright day at the beach. Both remixes should leave you feeling satisfied, no matter the mood.