Derek Pope Is About To Change Music For The Better 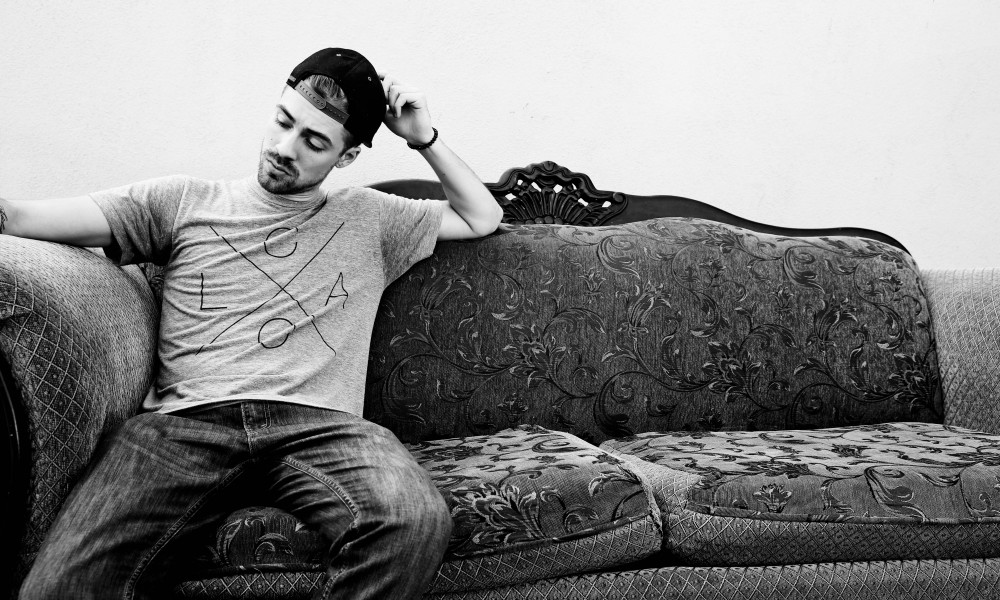 Derek Pope Is About To Change Music For The Better

I listened to Derek Pope earlier this afternoon and was hooked immediately — I probably spent at least 3 hours scrolling through his SoundCloud listening to every single track; some 4-5 times each. Producing his own beats (if you can believe it), Derek has learned to master his style of production to a tee with smooth, crisp bass lines that he proceeds to sing over in a contagious, hip-hop infused R&B tone. I haven’t heard too much music like this, and think this kid is going to be the future of music as he begins to gain steam. Check out my three favorite tracks below, along with his whole Sunken City Redux album that’s available on iTunes here.

If Derek Pope’s voice sounds familiar, it’s because he was formerly known as Kidd Upstairs who we’ve been featuring on TSS since back in 2011. Kidd Upstairs was his hip-hop alias, and now he’s recently been making a transition to this new style of music over the past year or so. You can check out his hip-hop tracks that we featured over the past 5 years right here.

“Pardon Me” But That New FLØRALS Song Is Killer
The Mixed Emotions EP by Newcomer, Hermes, Is Fantastic