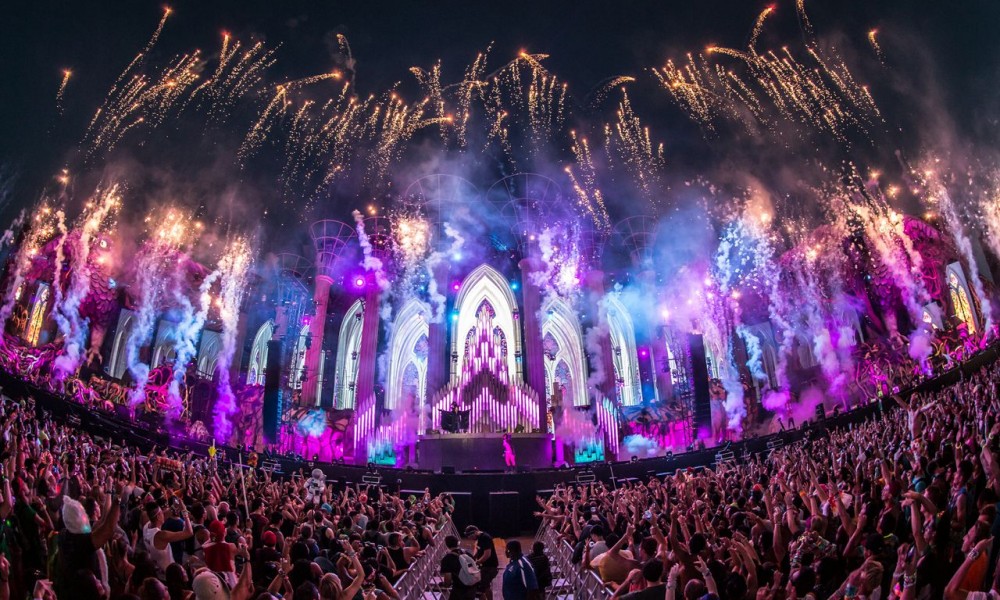 Following up the first release on his new label FONK Recordings, Dannic releases another single in time for Miami Music Week. “Light The Sky” features male vocalist Airto and is a feel good progressive number. A record the whole crowd will be singing out loud. This played at night with cellphone lights on would be unreal. I hope I get a chance to witness that a Ultra next week. You can grab this one below.