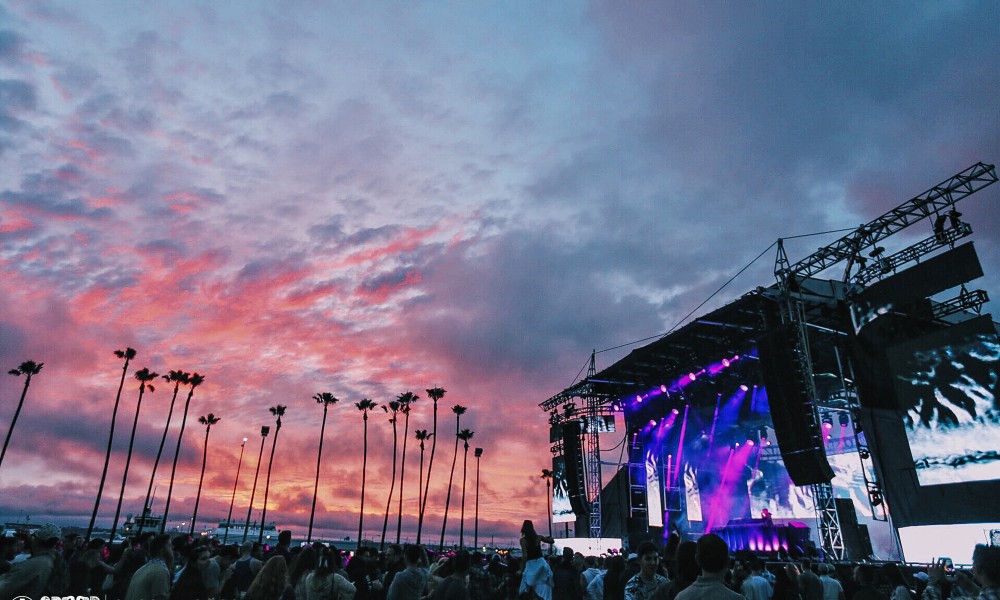 CRSSD Fest, now in it’s second year, has undoubtably made a name for itself as one of SoCal’s unmissable music festivals. Spanning across two-days in both the Spring and Fall, the festival is known for booking not-so-traditional acts as well as playing host to an outstanding craft beer program and innovative food vendors. It’s unique oceanfront venue provides an intimate festival experience, with grassy grounds, incredible sunset views over the ocean, planes soaring overhead and an unmatched downtown location. 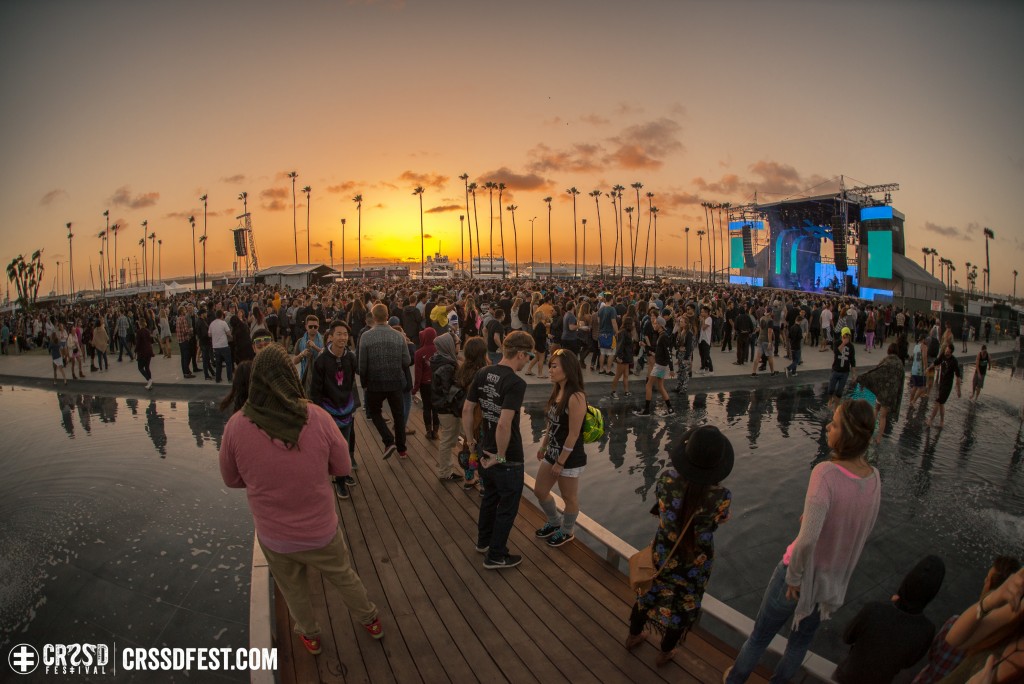 We’re going to go ahead and dub this festival “Coachella By The Sea” – the vibes matched that of Coachella, but at a smaller, more attainable scale focusing mostly on the upper tiers of dance music producers and live acts. Each CRSSD lineup has exemplified the dance music evolution towards the deep end and drifting away from the once more-popular bass scene. Bandwagon techno fan or long time house-head, it seemed that everyone was happy with CRSSD fest’s acts.

We were fortunate enough to attend the Spring 2016 installment of CRSSD Fest, which boasted headliners like Tycho, Chet Faker, Gorgon City (live), Claude VonStroke, Green Velvet, Odesza and more. Overall, we had a wondrous time at the event – and for our review we’re going to give you the TL;DR version of the good, the bad and the ugly aspects of CRSSD 2016. 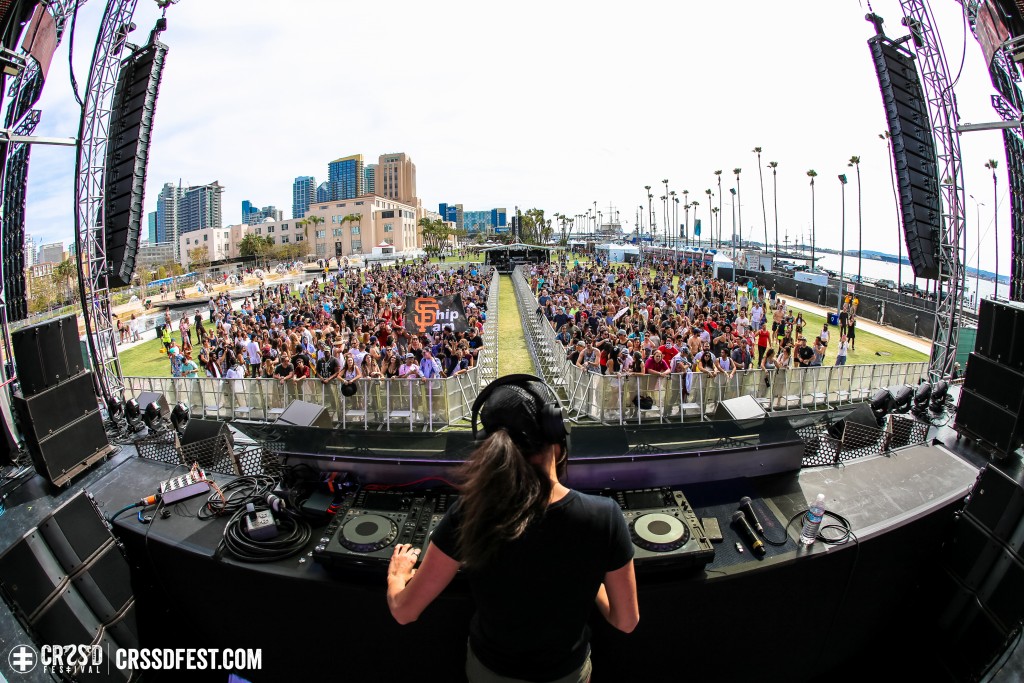 All-in-all, CRSSD Fest was incredible. I’m already planning my trip back to the festival in the fall.