Cosenza’s Back And Killing The Game With New “Killa” Remix 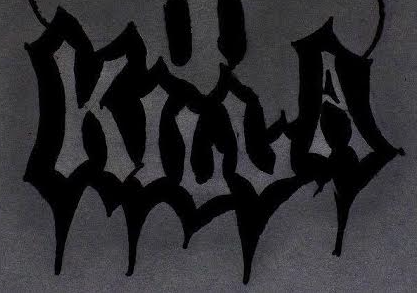 Cosenza’s Back And Killing The Game With New “Killa” Remix

Wiwek & Skrillex’s recent hit “Killa” has been receiving a lot of attention. The song featuring Elliphant came out in late February and has since been on everyone’s radar. With popular releases comes even more epic remixes, which is definitely the case with “Killa.”

Cosenza brings the heat with his new remix of “Killa,” allowing fans to continue loving the song for all it is, while giving it a subtle, new twist. The Philadelphia DJ and producer recently took some time off and is now back and better than ever. Between the hard-hitting beats and enormous drops, Cosenza’s “comeback track” brings pure bliss. If Cosenza’s remix of “Killa” is a taste of what’s to come, we can’t wait for his next release.