A Chance Appearance of Ultralight Beam Live In Raleigh 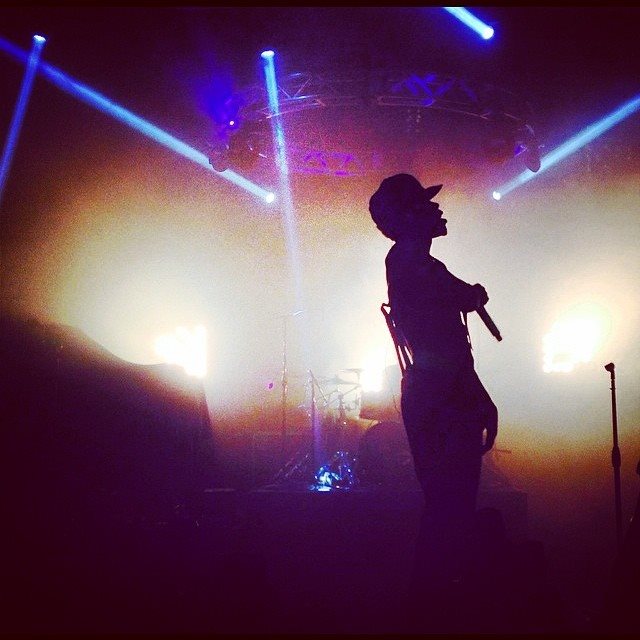 A Chance Appearance of Ultralight Beam Live In Raleigh

There has been a consistent online dialogue surrounding the content and release of Kanye West’s The Life of Pablo since it’s debut at Madison Square Garden, and initial release via Tidal. With the album’s availability and consistent reworking’s leaving a sour taste in some fan’s mouths, there is one undisputed truth. The opening gospel ballad, “Ultralight Beam”, featuring Chicago native Chance the Rapper is one of the album’s standout tracks. Garnering considerable recognition from it’s live debut during the Saturday Night Live performance, the track has been in heavy rotation for many a fan’s spring playlist.

Though Chance is not currently touring, he did make a stop in Raleigh, North Carolina to perform alongside The Social Experiment for a two day run of shows. During a mid-segment part of his set known to include verses from his featured tracks, the crowd began to chant for “Ultralight Beam”. Though showing some some hesitation to perform the verse live for the first time, the artist delivered anyway, with a perfect response from the crowd who sang every word. Courtesy of Youtube user 8Djenni, watch the premiere live performance below.