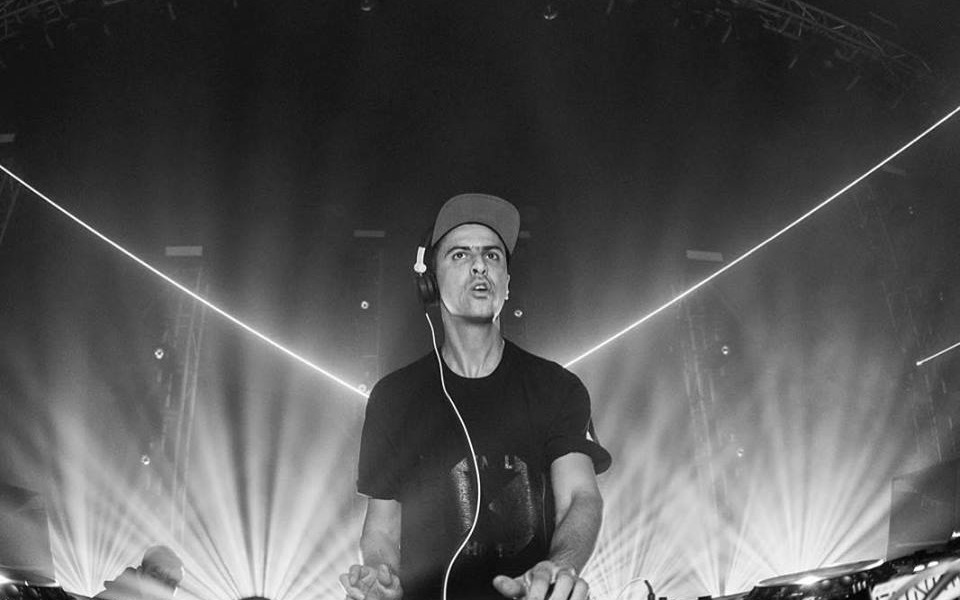 If you are going to remix a track of this caliber (which most wouldn’t dare) you must accept the fact that this is no topping the original, but leave it to Boys Noize to give it a run for its money.

The German legend has injected this classic tune with a heavy dose of his signature of acid that we’ve seen him deliver time and time again throughout his career. This remix is part of the “Planet Rock” remixes which will be available on 12″ vinyl as a Record Store Day exclusive on April 16th.