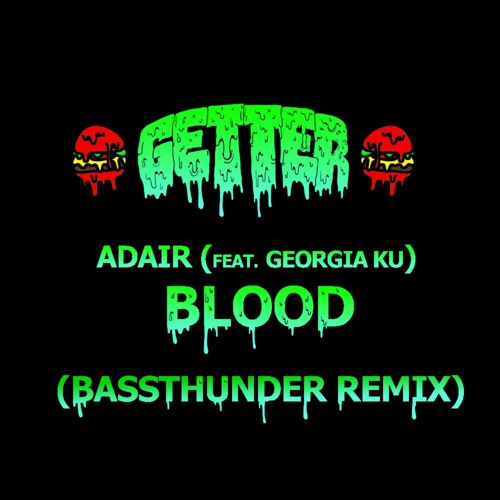 Duo Bassthunder last appeared on TSS for their remix of Squad Up! and the dudes are back with another killer track. This time they’ve added their own touch to Getter and Adair‘s collab Blood. They turned the Dubstep original into a filthy Trap anthem. Adding a bigger kick, crispy hi hats, an insane lead and beat. They also include a twist near the end the same way Getter and Adair did with their tune. Bassthunder definitely are a talented duo as they don’t stick to a style and make what they want. It’s gonna be an exciting year for them!