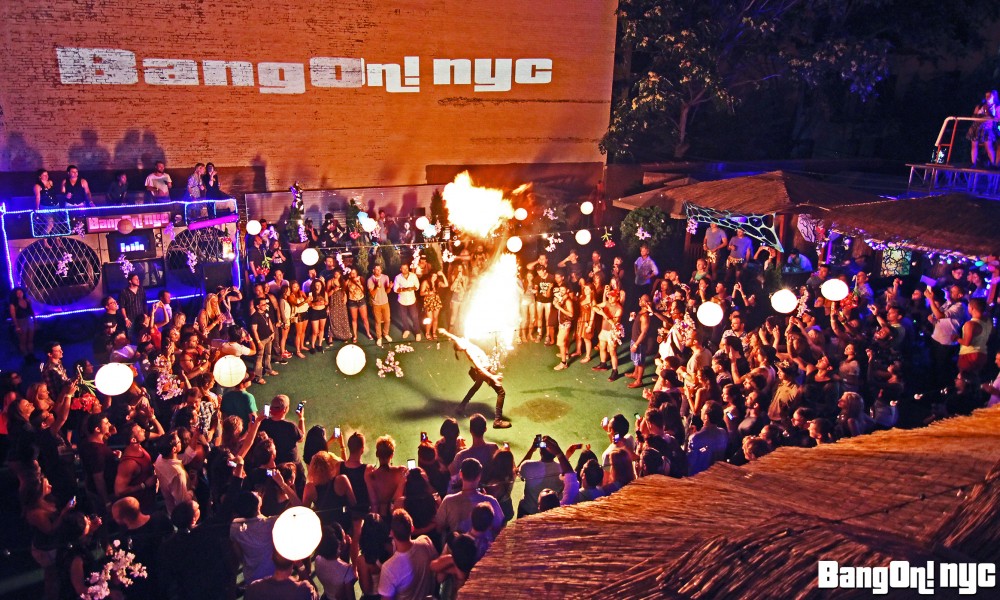 BangOn!NYC, a company known around New York for throwing killer events packed to the teeth with great underground artists and performers, is launching their new SESSIONS series with a show this Friday at Bushwick’s new House of YES. House of YES is home to a big portion of the city’s aerialist community, and this show will be decked out with fire dancers, acrobats, a silent disco, and much more, not to mention a killer lineup including French producer FDVM and BangOn’s resident afro’d disco-loving DJ duo The Golden Pony.

It’s going to be a night to remember, so grab tickets here or RSVP on Facebook, and check out some of The Golden Pony’s amazing remixes below. 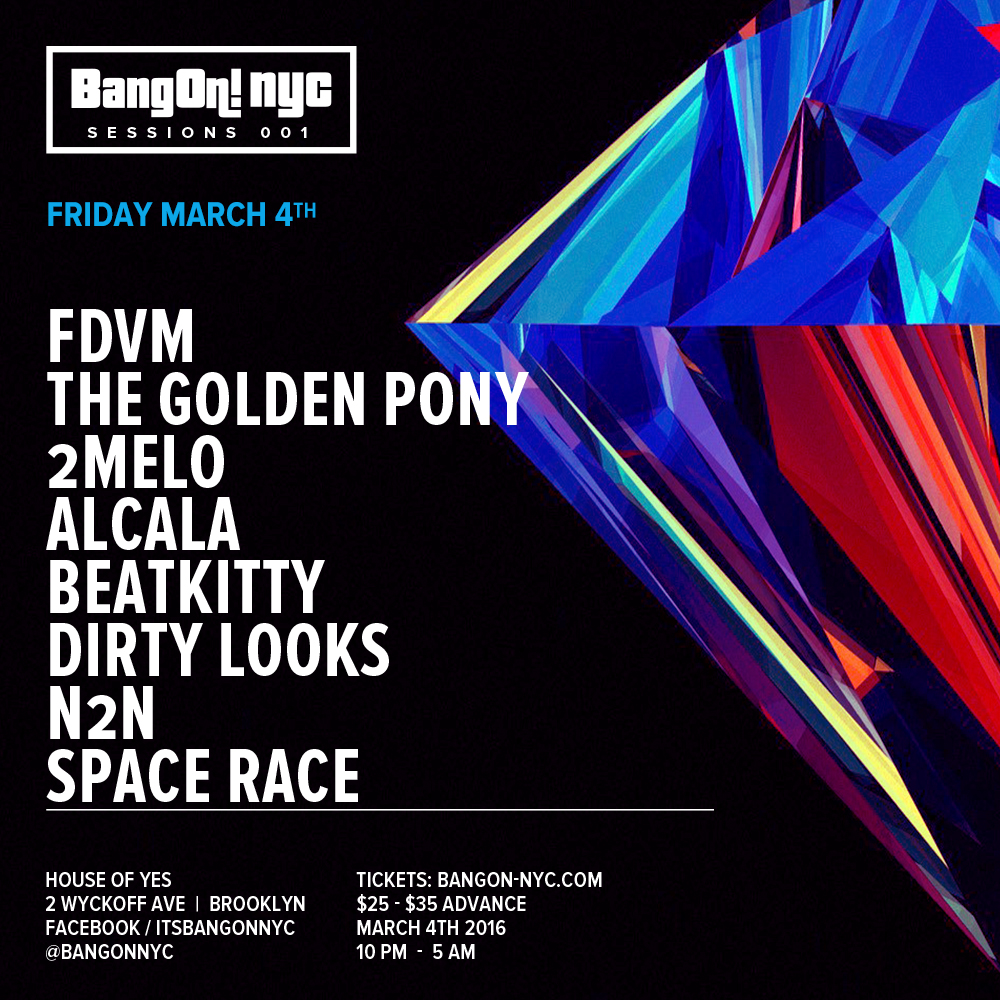