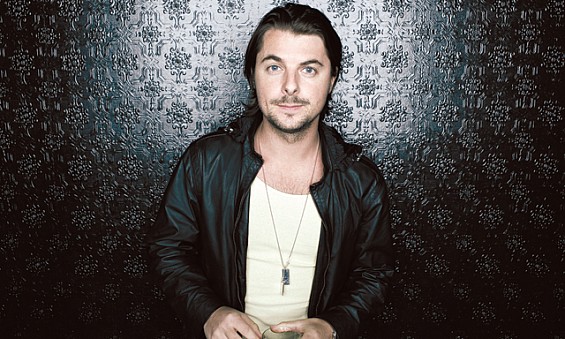 It’s been quite some time since we’ve seen Swedish legend, Axwell, solo single since “Center of the Universe” which was released way back when in 2013. Well, he is back with “Barricade” and it has arrived just in time for festival season!

If you’re a fan of progressive house this track may sound familiar because it has been floating around as an ID for a bit receiving spins from Alesso, Shapov and, of course, that super duo, Axwell /\ Ingrosso. “Barricade” shows us more of an aggressive side of him while still maintaining his signature melodic touch. Hopefully, this serves as the return of Axwell in 2016, we’ll certainly be watching closely.