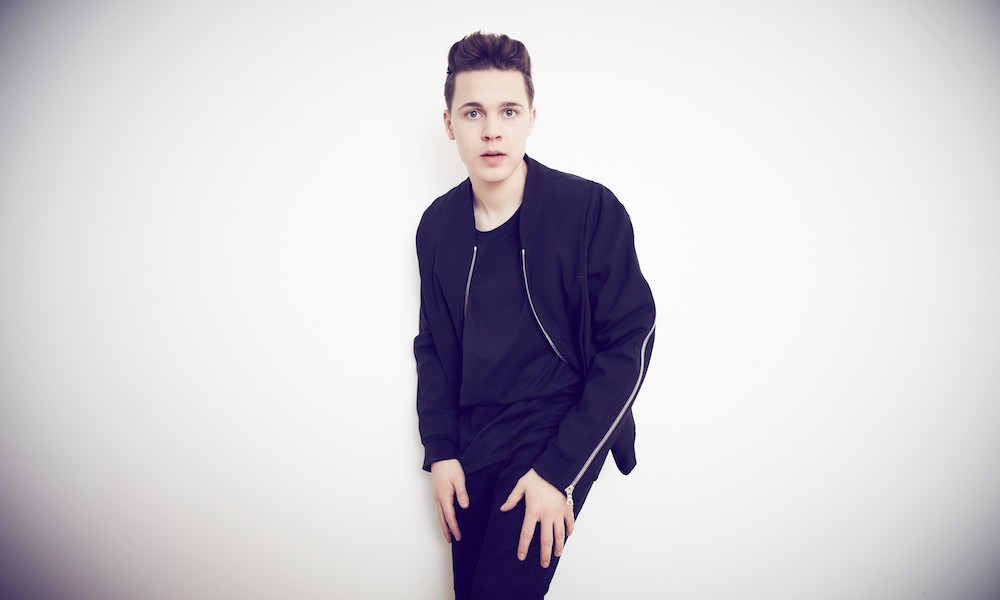 21-year-old German producer/DJ Felix Jaehn will be taking over Miami next week with his mega following of tropical and deep house fans. At his age, Felix has reached a number of musical accomplishments in his short time on the scene, a feat that takes years for many producers to achieve. Although not one of the pioneers of tropical house, the young producer has taken the genre to the next level and proven that he’s one of the elite gameplayers in the scene. Here are five reasons why you should be seeing Felix Jaehn in Miami next week.

Born in Hamburg but raised in Mecklenburg-Vorpommern, Felix Jaehn’s musical training began at the young age of 5 with violin lessons, but it wasn’t until 11 years later that he would begin playing around on turntables and starting his career as a DJ. Once the young prodigy turned 17, he enrolled himself in the Point Blank Music College where he was able to learn music production, and would begin to create a number of impressive pieces with melodic house influences. Today, the majority of the tracks featured on the German DJ/producer’s SoundCloud have accumulated over a million views each.

While Felix Jaehn was releasing a number of well-received house tracks in the beginning of his career, it wasn’t until his personal spin on international-reggae star OMI’s “Cheerleader” song that he found himself with an even larger audience. The track was a forward-thinking piece that blended pop, reggae, and house music influences to provide a blissful, summer-y vibe. Released on Ultra Records, his remix would place him at the #1 spot in iTunes charts in over 55 countries as well as solidify him as the first German artist in 26 years to top the Billboard music charts in the United States.

• He Just Released a New EP

While his OMI remix threw his name into the spotlight, Felix Jaehn wanted to show the world that he had a lot more to offer. He kicked off the new year with his debut, self-titled EP on Casablanca Records, which acted as a shining example of his eclectic tropical and deep house talents. The EP features five standout tracks, three of which were his previously released singles “Book of Love” with Polina, “I Do” and the well-known track “Ain’t Nobody (Loves Me Better).” The other two tracks are amped up remixes of “Ain’t Nobody (Loves Me Better)” from Prince Fox and “Book Of Love” from Phantoms.

As Felix was getting started with his DJing career, he looked to big time pros like Avicii and Calvin Harris for inspiration. The producer has mentioned in many interviews that he looked towards these two producers for inspiration, admiring their approaches to house music with their beautifully styled melodies and fine-tuned lyricism. As reflected in his own music, Felix stays away from overwhelming bass and big drops that are characteristic of EDM. When it comes to quality songwriting, he calls on the influences of singer/songwriters SIA and Ed Sheeran, who he has done remixes for in the past.

• He is Gaining an Impressive Track Record on the Festival Circuit

Felix is lucky enough to bring his sound to stages all over the world. The young producer became a fast-growing global phenomenon and has been attempting to hit as many major cities and festivals as he possibly can. In 2015 he performed at Lollapalooza Berlin and The Day After Festival in Panama, and it was only last year that Felix first set foot in North and South America for his Loves Me Better Tour. Right before he lands in Miami to take the stage at Ultra, he will be finishing up the Mix Forever Tropical House Festival in Brazil with fellow producer friends Kygo and Thomas Jack. The international-star DJ has scheduled festival spots across the world in the upcoming year ranging from the FireFly Music Festival in Delaware to Tomorrowland in Belgium.