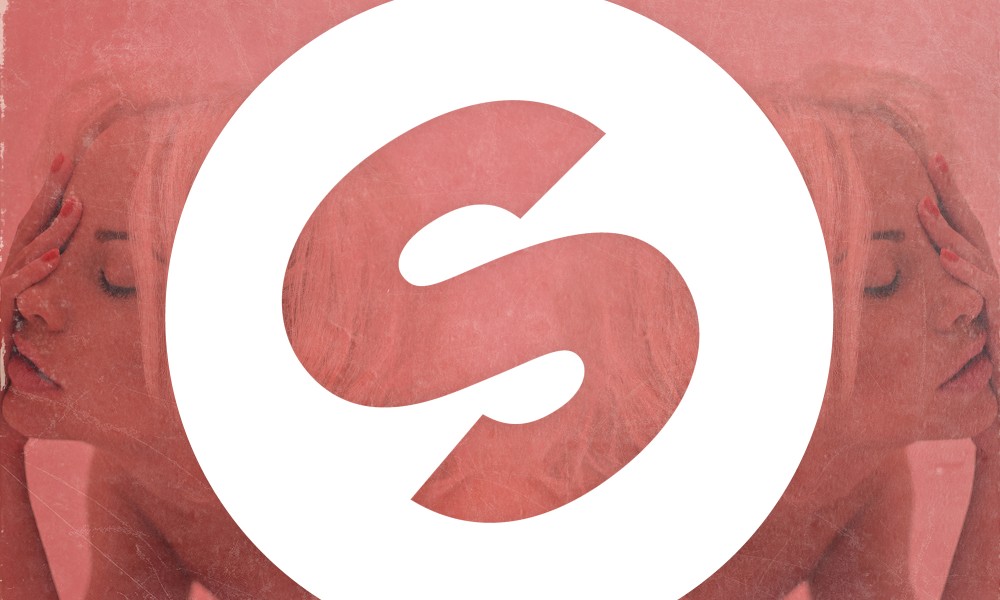 Spinnin’ Records has always been one to step outside the box and even push the envelope when it comes to music videos accompanying their releases but their last video easily takes the cake. EVERYONE will be talking will talking about this one and it will most certainly be raising some eyebrows. I mean with a track name like “SEX” you really have to take advantage of the opportunity and Spinnin’ hit a home run.

Cheat Codes and Kris Kross Amsterdam‘s “SEX” has been floating around as a Spinnin’ ID gaining support from the likes of Diplo, Don Diablo, Krewella, Michael Calfan, Lost Frequencies, Felix Jaehn and has now been officially released to the public. The music video is every teenage boy’s fantasy and will be giving viewers a bunch of new terms to add to their repertoire. Check out the exclusive video premiere below and enjoy!