Travis Scott Hops On This Past Summers Anthem, “Uber Everywhere” 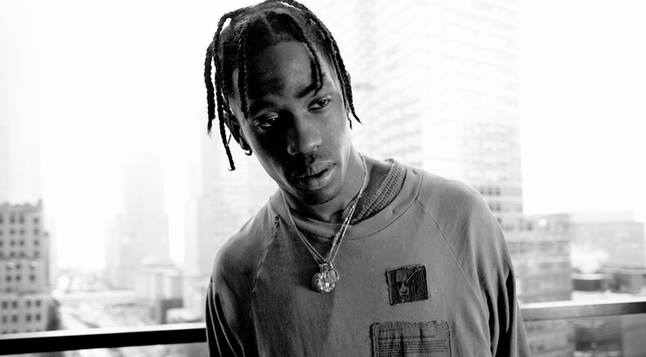 Travis Scott Hops On This Past Summers Anthem, “Uber Everywhere”

About a week ago a video surfaced of Travis Scott performing his rendition of “Uber Everywhere” by MADEINTYO at one of his shows and I’ve been waiting for this day ever since. Finally a decent sounding version of the remix has surfaced and its just as good as I imagined, this song was already super catchy and extremely popular but now its on a whole new level. Travis Scott adds an auto tuned verse that gives the track a cool feel. I honestly have no clue why it took somebody this long to hop on this but I’m glad it was Travis Scott who seized the opportunity. These two sound good together, definitely looking forward to (and hoping for) future projects from them.