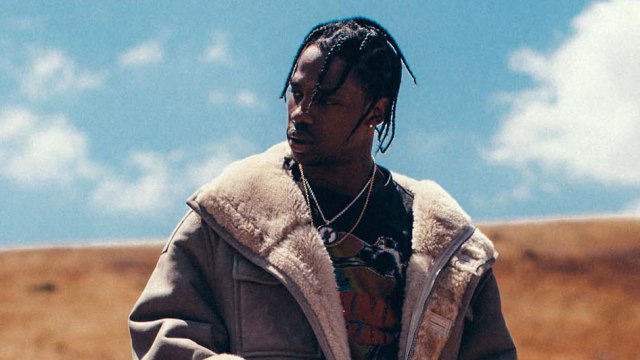 Travis Scott has been burning through the airwaves over the past 8 months. Yesterday I caught the music video for Antidote and was thoroughly impressed. Sometimes you love a track and then you see the music video and it ruins it for you. Same thing happens when a rookie producer tries to take on a hit. DeVault is that rookie producer but he did not ruin the original. In fact the original might as well be lost in a ruin because DeVault’s rendition will be the only version of “I Can Tell” that will be coming from my speakers. Stream the VIP below and get used to DeVault out of Los Angeles, California because he is about to make waves in this scene.