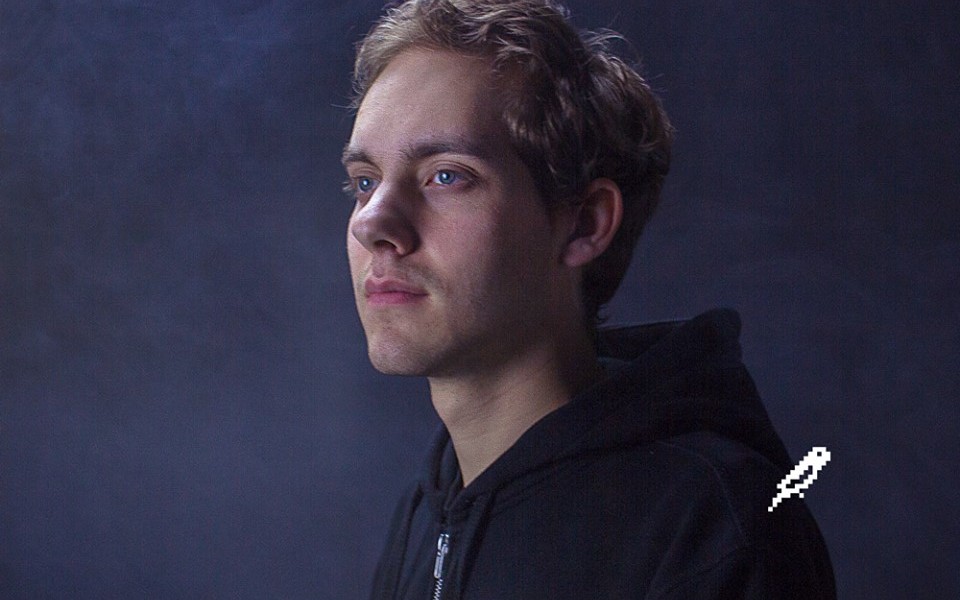 In addition to this announcement, San threw together a thirty-minute exclusive mix giving fans a taste of whats to come. 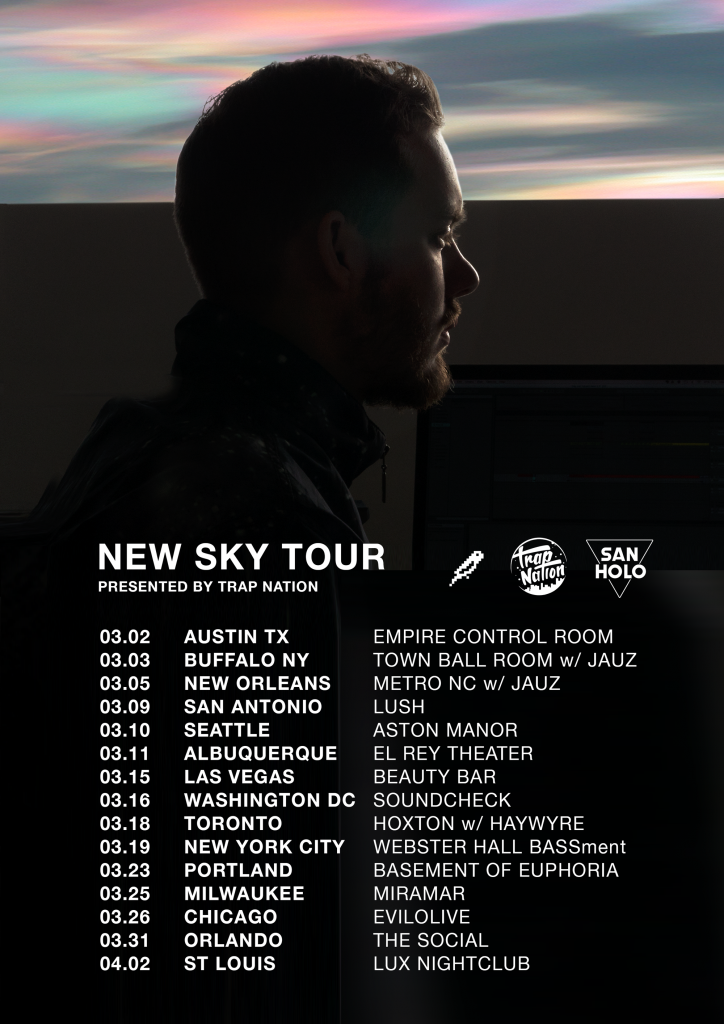