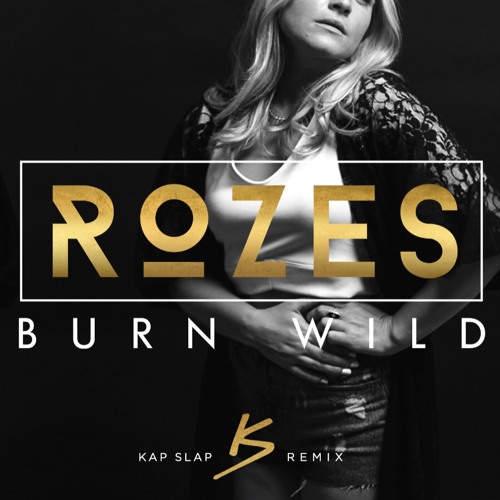 Kap Slap is evolving, my friends, he has dropped his first official remix ever! This release shouldn’t’ really surprise anyone considering he released his first original last year, it was only a matter a time before he started putting his touch on some originals.

He makes his remix debut chopping up and glitching out Rozes‘ “Burn Wild” giving it a monstrous club friendly, future pop makeover. Yes, this is the same Rozes who worked with The Chainsmokers for their hit single “Roses.” Check out his first ever remix below and enjoy! 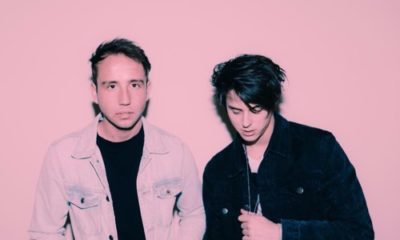 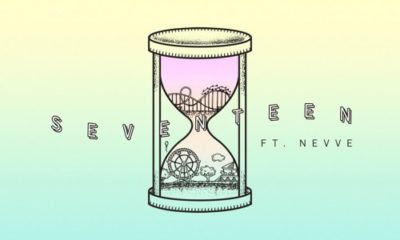 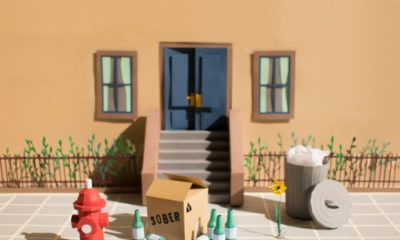 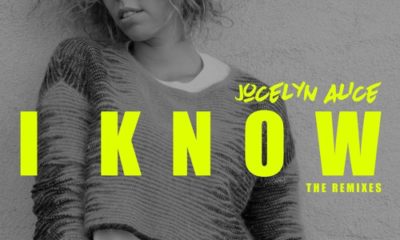 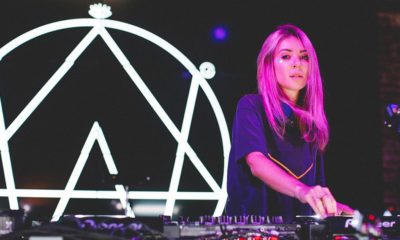 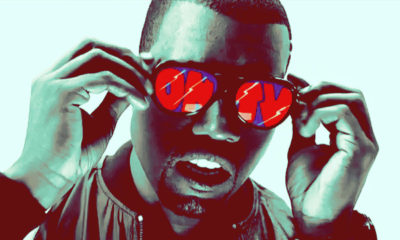 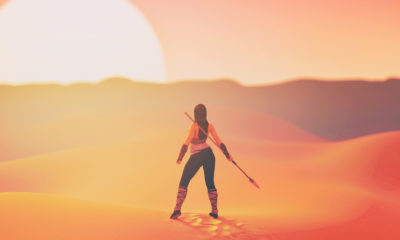 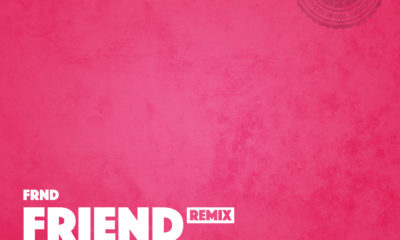 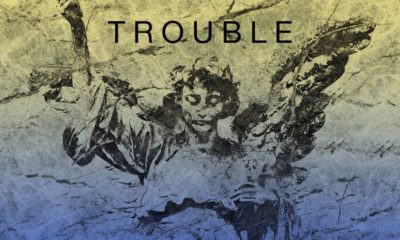