Kygo Pays Tribute to The Pianoman Himself 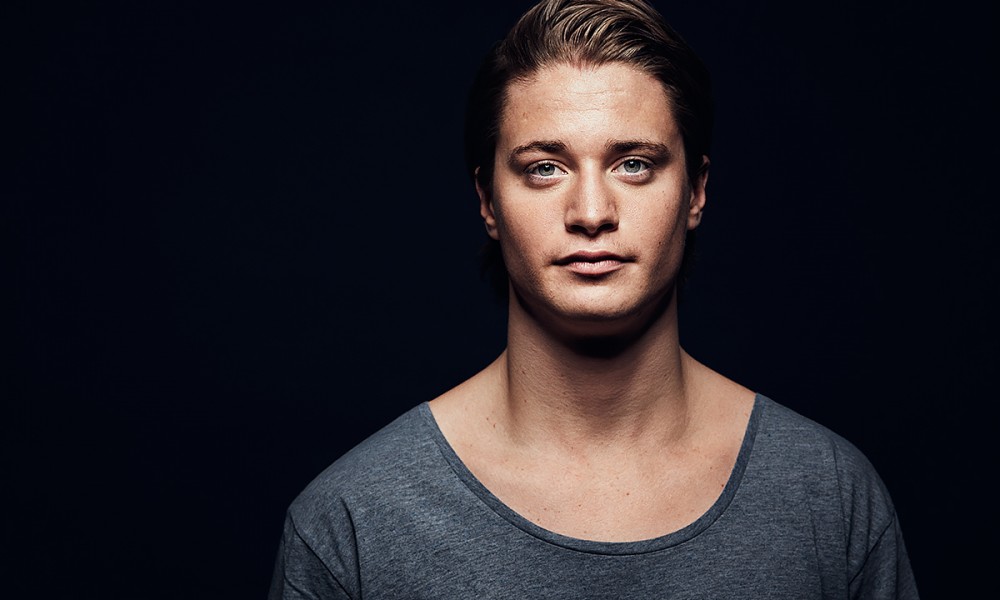 Kygo Pays Tribute to The Pianoman Himself

Norwegian producer, Kygo, is well known for his creation and spread of the Tropical House genre, spotting classics including standout hits, Stole the Show and Firestone. Both tracks met with immense success, which when coupled with his knack for elaborate performances, jettisoned the artist into mass stardom.

Recently featured on the cover of Billboard Magazine for reaching 1 BILLION streams, Kygo shows no signs of slowing down his career amidst preparing for his Cloud Nine tour. The tour is set to run through Europe beginning this March, with multiple stops already sold out. Kygo released a snippet of what is to come, paying homage to another talented pianist, legend Billy Joel, with a cover of his song Pianoman. We can only hope this classic tune will receive a remix from the tropical house artist or inclusion in one of his many upcoming tour dates. See the clip below, as well as a preview of his soon-to-be-released next album.

Scratching The Surface With TJ Mizell
[TSS Interview] Wiwek Discusses Collaborating, Working With Skrillex And His “The Free and Rebellious” EP