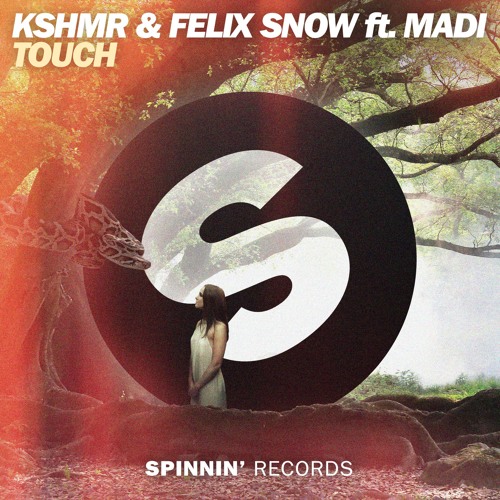 KSHMR has emerged as a top name in dance music. With his extensive knowledge of music production he has done many different styles of music but not under the KSHMR name. But today he has released a collaboration with Felix Snow and Madi called Touch and it is an insane Trap tune. It’s also very well done; from the drums, to the electro lead and vocals it is an outstanding production. Those two young stars in Felix Snow and Madi will be going places and someone of KSHMR’s caliber knows that. And as for KSHMR himself I hope he continues to make varieties of music for everyone to hear!