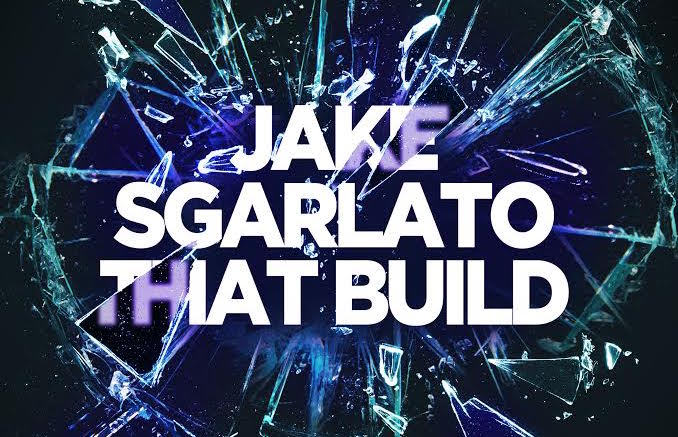 Bay Area based producer/DJ Jake Sgarlato is back with yet another banger. His latest release “That Build” is absolutely perfect for any occasion, whether it be on the dance floor of a club or in front of a huge hyped up festival crowd. The song immediately starts off with a strong beat that you won’t be able to resist dancing too. As the vocals and vibe eventually begin to escalate, you’ll understand why this song is titled “That Build.”

Out now on Club Cartel Records, check out the song preview for “That Build” down below. Once you get a taste, you’ll definitely want to grab the full length version via Beatport linked below.