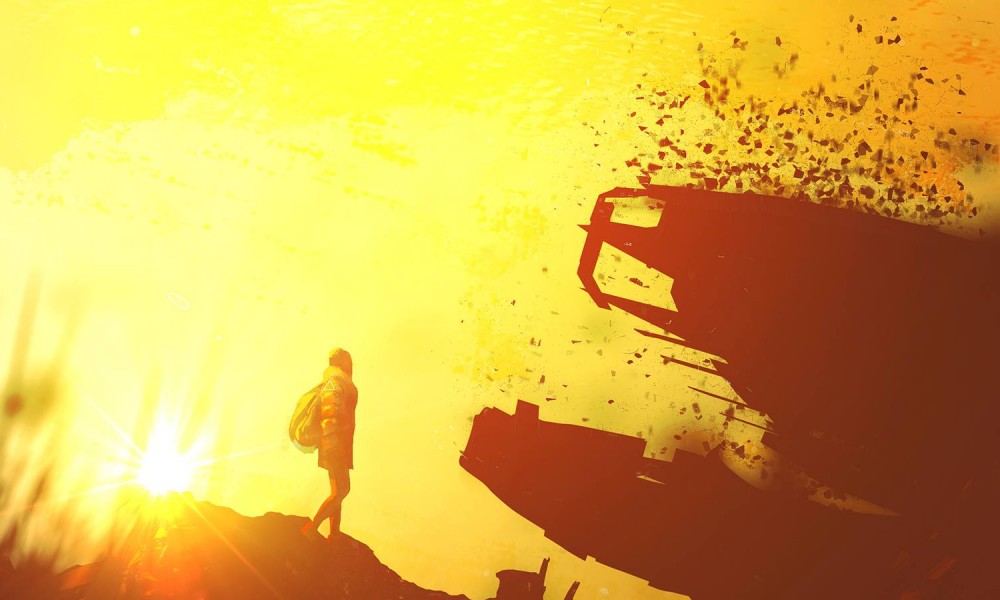 Illenium is arguably the new master of uplifting and ethereal anthems that border (and often venture into) the realm of melodic dubstep. Illenium’s epic and intricate sound design lets you feel the music on many levels simultaneously: physically, emotionally, spiritually, to name a few. In preparation for his debut album “Ashes”, Illenium is giving away his newest piece of ear candy to the world for free, and if the album is anything like what he has been putting out lately, it will likely be a contender for one of the top albums of 2016. With the consistency of his sound design (and not to mention, feels), there is no doubt that the album will be an adventure to infinity and beyond. With plenty of quality material to hold you over until the release of “Ashes” on February 15, hole yourself up in Illenium’s “Fortress” and lose yourself in beautiful atmospheres, elegant vocals, and some of the deepest bass known to mankind.