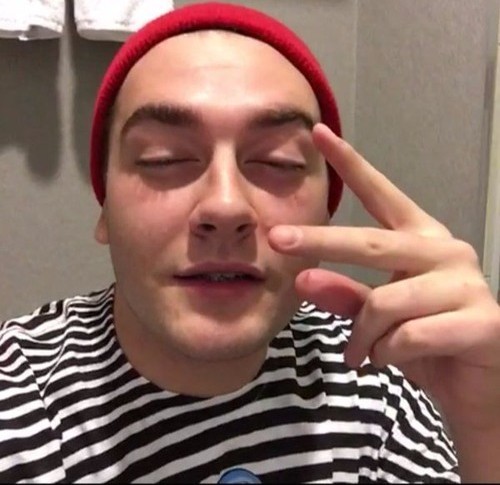 If you haven’t heard anyone tell you “Suh Dude” lately, then well I’m not quite sure what rock you are under. Getter, being apart of one of the biggest internet sensations right now has given us a heavy dubstep complement to all the meme work he’s been putting in. Like in any of his old fashion work, this track is gritty and grimey to the core with the only vocals being, you guessed it, “Suh Dude.” Alongside Getter on the cover art is none other then the partner in crime, Nick Colletti. Suhhhhhhh I’m not quite sure what you’re waiting for, go check out this track duuuude. Normally this is my part to tell you to follow him for more music, but in reality we are all waiting for the next viral video to come out from Getter and Colletti. Oh yeah and the ones with Dillon Francis are super tight too. Happy Tuesday, enjoy fam!