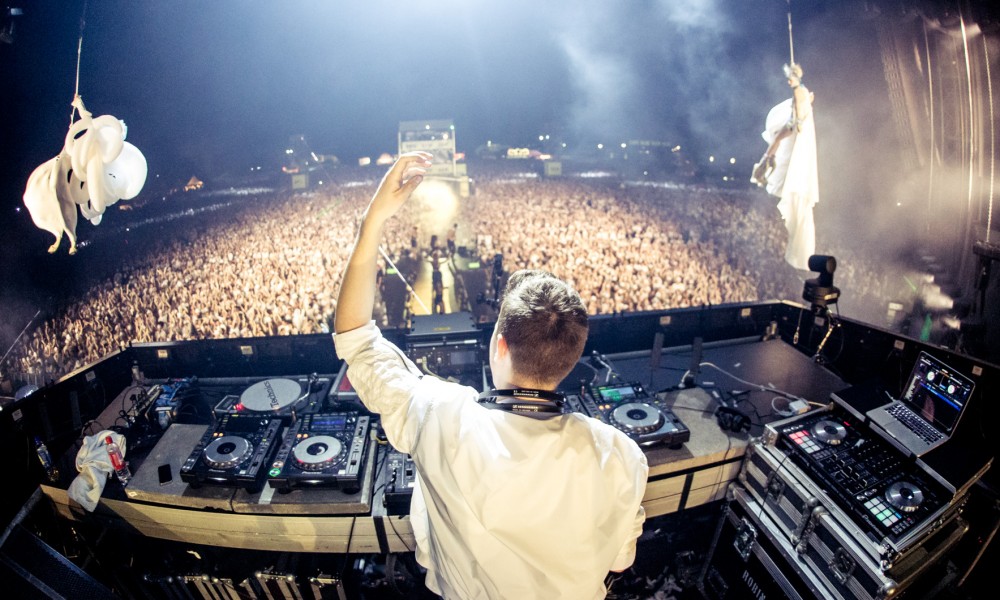 We’re right in the thick of a brutal winter, and if you’re on the East Coast like me, there’s no doubt in my mind that a touch of sunshine and some laid-back summer vibes would do some good for my snow-pounded soul. Luckily for us, the rise of tropical house in the last couple of years has paved the way for a few dance music pioneers, like Felix Jaehn, to introduce the world to a brand new subgenre, melodic house. Drawing heavy influences from its predecessor, tropical house, melodic house features everything we love most from tropical house – infectiously catchy vocals, bright melodies, and soft basslines, all underlined by a diverse array of sun-soaked instruments – but still manages to deliver a undeniable danceability that makes it dance music at its core.

Since his emergence onto the scene in the last few years, Felix Jaehn has spearheaded melodic house’s meteoric rise with a number of quality releases that has catapulted the German wunderkind into superstar status. The Hamburg native made waves internationally when he unveiled his chart-topping remix of OMI’s “Cheerleader,” which went on dominate the iTunes charts in over 55 countries, and he hasn’t looked back ever since, taking on remixes and originals alike. To kick off 2016, Jaehn released his debut EP, Felix Jaehn, which featured three originals, including a present day version of Rufus and Chaka Khan’s “Ain’t Nobody,” and two special remixes by Prince Fox and Phantoms.

With the East Coast experiencing one of the worst storms of the year, we’ve decided to put together a playlist of our favorite Felix Jaehn songs – a greatest hits if you will – to bring a dose of Southern California vibes straight to your laptop. Check it out below.