Amp Live and Pilvva Go All Out In “Full Throttle” 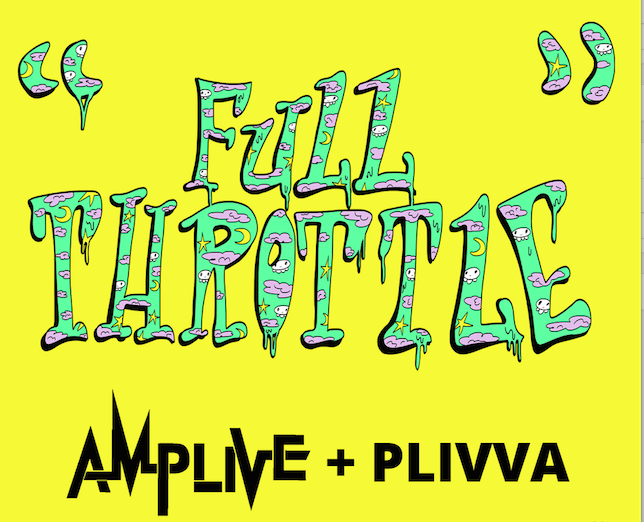 Amp Live and Pilvva Go All Out In “Full Throttle”

Pilvva has made one hell of a musical debut with “Full Throttle.” The DJ teamed up with legendary producer Amp Live and created an epic track full of heavy bass and insane beats. “Full Throttle” is the ultimate trap banger and D.U.S.T.’s vocal sample just adds to this song’s epicness. As if the release of “Full Throttle” wasn’t already enough, Amp Live has blessed us by releasing it as a free download. This is one song you won’t want to miss out on!