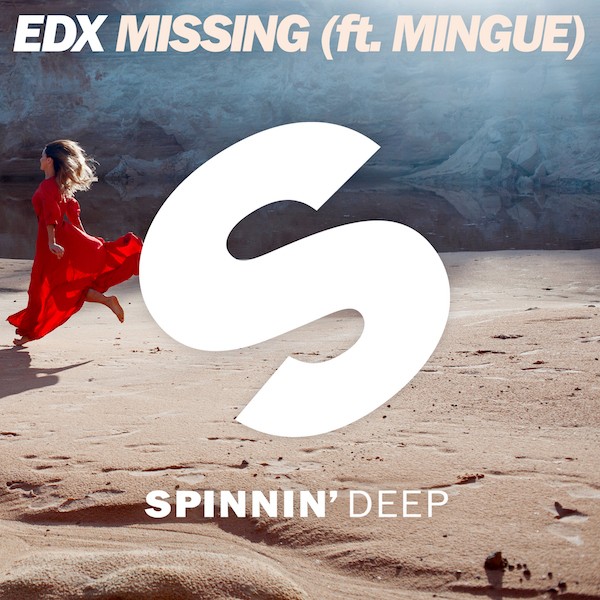 Fresh off a tremendous 2015 was that punctuated by being named Beatport’s top-charting artist of the year in his 20th year as a producer, EDX is kicking off 2016 with the official music video for his latest chart-topping hit, “Missing” featuring Mingue. EDX’s most recent effort is a re-make of Everything but the Girl’s classic hit by the same name, but brought into the 21st century with a dance-y makeover. The track, which is out now on Beatport and Spotify, features EDX’s signature hooks and deep basslines bolstered by shimmering piano melodies and bright synths.

The official music video for “Missing” follows a boy and a girl as they travel around the world, capturing the beauty of our earth with stunning aerial shots of mountains and waterfalls. Check out the official music video below, and buy tickets to EDX’s No Xcuses vs. Enormous Tunes bus tour here (starts Friday!).