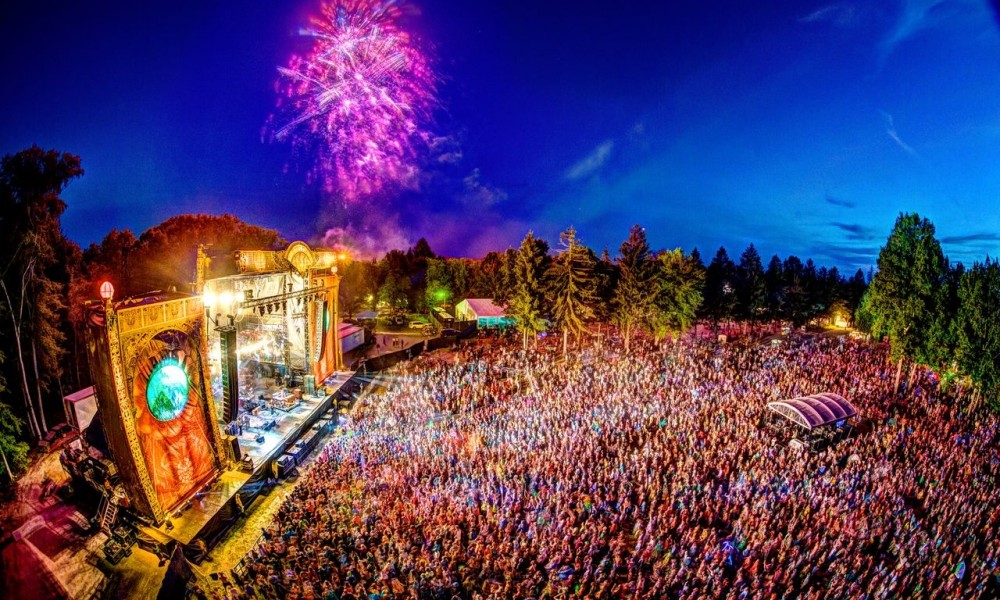 Electric Forest released its initial lineup today, doing it in a very unique way. Insomniac, the production company that puts on Electric Forest, sent out pieces of the lineup to past participants of the Forest, asking for their help to post images of the mail they received with the hashtag #EF2016Reveal.

Artists were being confirmed very early Tuesday morning, as past festival goers checked their mail to rejoice at being a part of revealing the initial lineup for the 2016 installment of the festival. A few artists that were confirmed early in the morning were String Cheese Incident, STS9, Adventure Club, Fetty Wap, Flosstradamus, Bonobo (DJ Set) and Baauer.

As the day went on, artists such as Major Lazer, NGHTMRE, 12th Planet, Mija, Louis The Child, Paper Diamond and Caspa B2B Rusko (we’re very excited for this one!) were announced over social media as past festival goers continued to check their mail and frantically post images of what they received from Electric Forest. With the festival being sold out in December, people lucky enough to grab a ticket have been patiently awaiting this day, and the day has finally come.

The festival takes place from June 23rd to the 26th in Rothbury, Michigan. If you’re a lucky one who snagged a ticket, check out the lineup below: 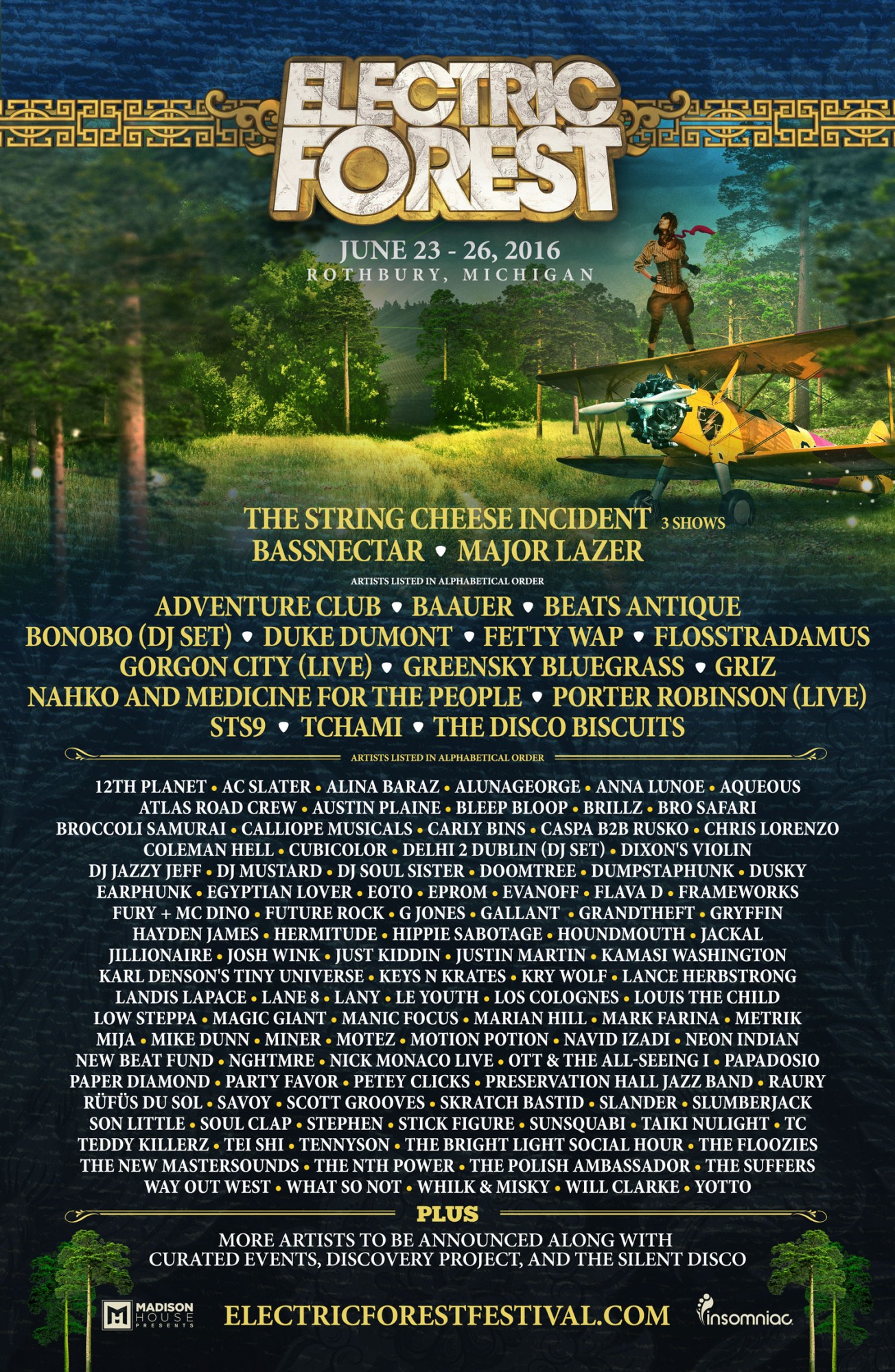