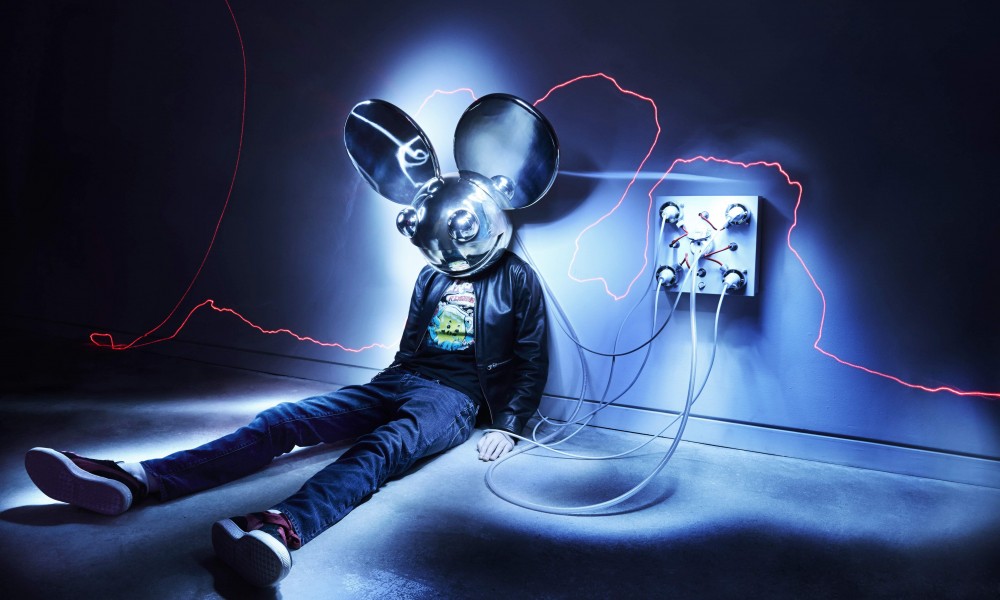 Ahh, electronic music’s favorite personality is at it again! While Deadmau5 had fallen off the radar a bit when it came to producing with the construction of his new studio, he still managed to be a topic of conversation amongst electronic community with his social media antics, he is back re-entered the blogosphere because of his music.

Following the release of a few new tunes featuring samples from Jay-Z and the Beastie Boys, Joel’s triumphant return to Soundcloud continues with two full-length tracks that are what we’d expect to the legendary mau5. Not that we didn’t enjoy his crossover into the release of hip-hop but you just can’t go wrong with some good old-fashioned Deadmau5. It looks like he’s been putting his new, state-of-the-art studio to good use and that is a great sign for the members of Deadmau5’s horde.