Chet Porter Celebrates His Birthday With The Release Of “Tbh Ily” 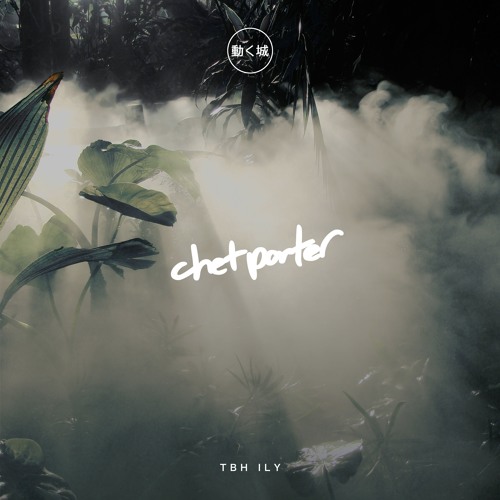 Chet Porter Celebrates His Birthday With The Release Of “Tbh Ily”

The one we’ve all been waiting for has arrived, Chet Porter’s “tbh ily” has arrived! You may remember his latest original from its premiere last year by Ryan Hemsworth in his Secret Songs V Day Mix for BBC Radio 1 and on this day (his birthday) has been released via Moving Castle. Not to mention, this track has arrived just in time for Valentine’s Day. I mean who wouldn’t want to get and dirty to some Chet?

“If you’ve been following me for a while you know I wrote this song a long time ago, I’ve just been waiting for the right moment to share it w/ u and couldn’t think of a better time than right around valentines day. Also it’s my bday today and I wanted to put something out as a thank you for all the support over the past yr!” – Chet Porter