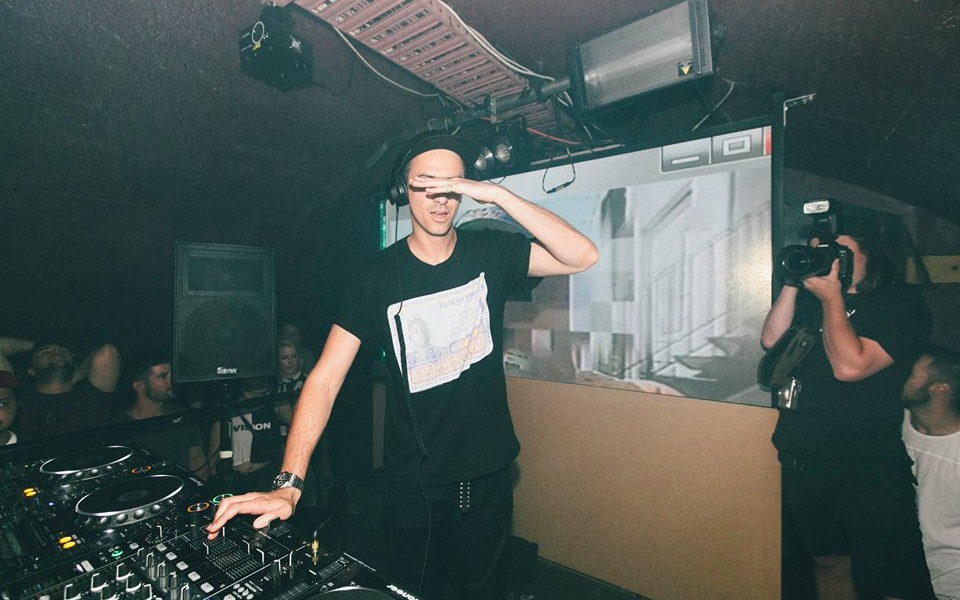 The German legend that goes by the name of Boys Noize has been off the grid a bit when it came to releasing new music following the Boys Noize Records 10 year anniversary worldwide celebration……..but today he has officially broken his silence! After teasing the world with snippets from the music video for his latest release “Overthrow,” today he unveiled the video along with the track which is available as a free download.

This video is extremely eerie which couldn’t compliment the track the track any better. Plus, it was directed by Boys Noize himself with his good friend Lil Internet. The music video also features a twist at the end which will certainly catch viewers by surprise but the was their intention, it’s time to break stereotypes.

some of the guys in the Video really live that lifestyle!