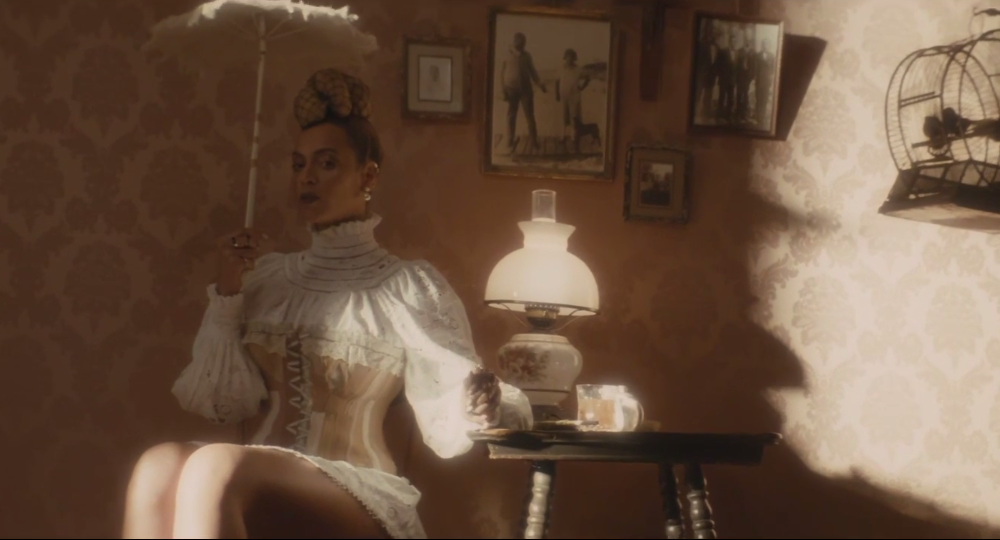 With her return to the Superbowl, many Beyoncé fans have been abuzz about the possible songs to be performed during the Halftime show alongside Bruno Mars and Coldplay. Today, a new video has surfaced from “the queen” adorning the homepage of her website www.beyonce.com in both a clean and dirty version. Since the clean version is obviously meant for younger fans, I’d suggest going the dirty route.

The drum production for the track is reminiscent of straight hip-hop beats in which I would more likely see her husband dropping a verse, however Beyoncé touches into a different sound than I’ve heard from her before. Referencing her origins throughout the song, she keeps strong southern themes within the track, stating “My Daddy Alabama, My ma Louisiana// You mix that negro with that creole make a texas-bama.” during the catchy chorus. These themes rings true throughout the video as well with multiple costumes and settings depicting southern styles. Is this release a nod to the performance tomorrow? We’ll have to wait and see, but in the meanwhile the track is available via Tidal.