Baauer Teams Up With Pusha T & Future For “Kung Fu” 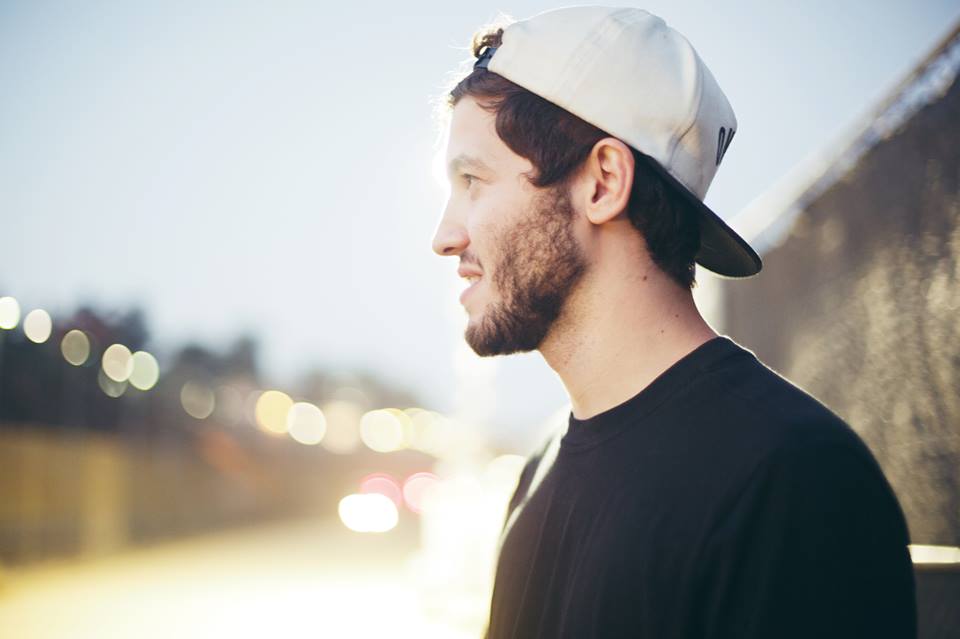 Baauer Teams Up With Pusha T & Future For “Kung Fu”

Harry Rodrigues, better known as Baauer, has just dropped the 3rd single from his highly anticipated debut album “Aa”. Coming on the heels of his performance of “Day Ones” on The Late Show with Stephen Colbert, Yung Baauer is back at it with another new track from “Aa”.

“Kung Fu“, which features a lean-laden hook from Future, is punctuated by two flawless verses from G.O.O.D Music’s Pusha-T. The beat, provided by Baauer, is the type we have come to expect from the two rappers and is sure to get the party started with it’s nuanced electronic influences. This new track has really peaked our interest in what other huge features are going to appear on “Aa” which is due out March 18th on LuckyMe.