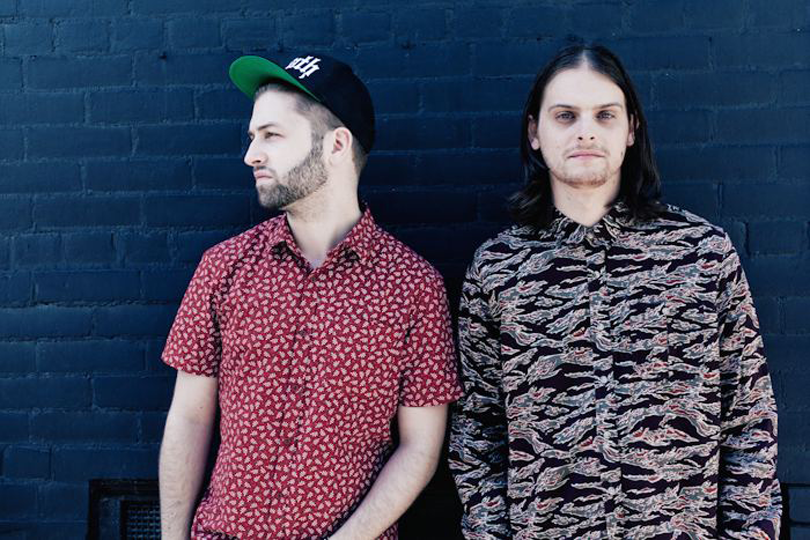 Stumbling across a new Zeds Dead mix is like stumbling across a pot of gold at the end of the rainbow. It’s not uncommon to have to wait for a feature guest mix or a surprise, but Zeds Dead has released and announced a new mix series titled, “Catching Some Z’s” to showcase off the songs, sounds, and artists influencing them at the time. So while there is no set schedule of when the episodes will be released, we can expect Volume 1 to be the kick off to some incredible mixes. Enjoy!

“We wanted to find a way to showcase some of the tracks that influence us and that we go to when we’re enjoying a little downtime. Those Sundaze moments, the twilight hours after the party, or when you’re just trying to chill…This is Catching Z’s, a mix series for those moments in life when you want things to move a little more slowly.”- Zeds Dead

Jeremih – All the Time

Fugees – Ready or Not

Oh Wonder – All We Do