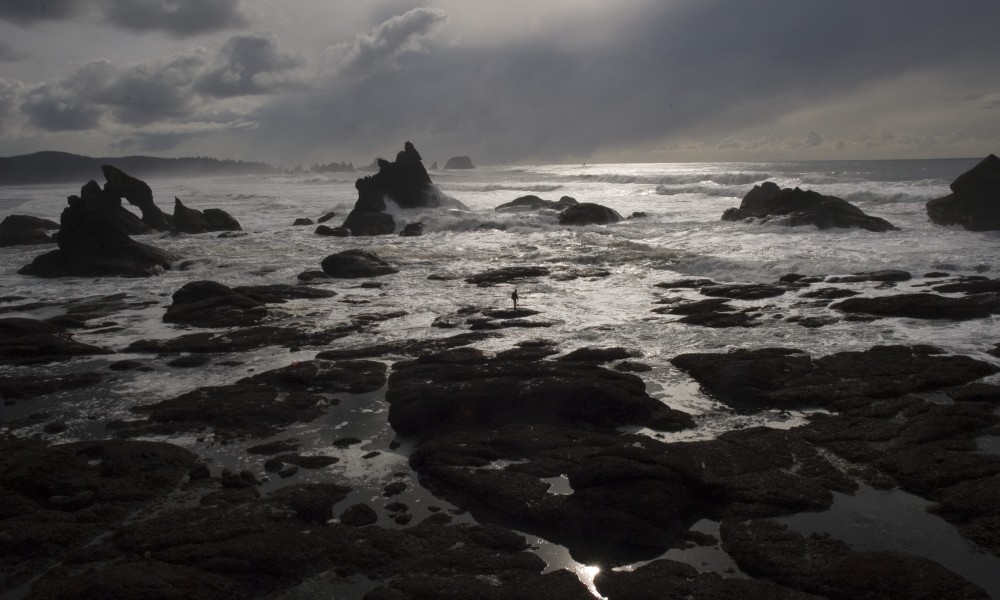 So let’s get right to it! Here are the top songs (in no particular order) that made the cut in this week’s Slap Pack Vol. 60:

Wooshay and SLVMM starts off this week’s Slap Pack with a dope rendition of a Everything But The Girl’s classic hit, “Before Today”. It definitely has a chill progression filled with catchy synths thats a surefire treat for your ears.

D$GNR, a DJ/Producer based in New York, takes on Tom Swoon vs. Ale Q & Sonny Noto’s “Alive” for his latest remix release. He successfully amped up the overall energy of the original; hitting you up with an invigorating synth work, all for your listening pleasure.

Gianni Kosta, a DJ/Producer hailing all the way from Paris, France, wraps up this week’s Slap Pack with a sickening version of SNBRN’s “Beat The Sunrise” featuring Andrew Watt. Get all caught up with its well laid out beats and synths that can surely get a chilled up groove going right from the get-go.