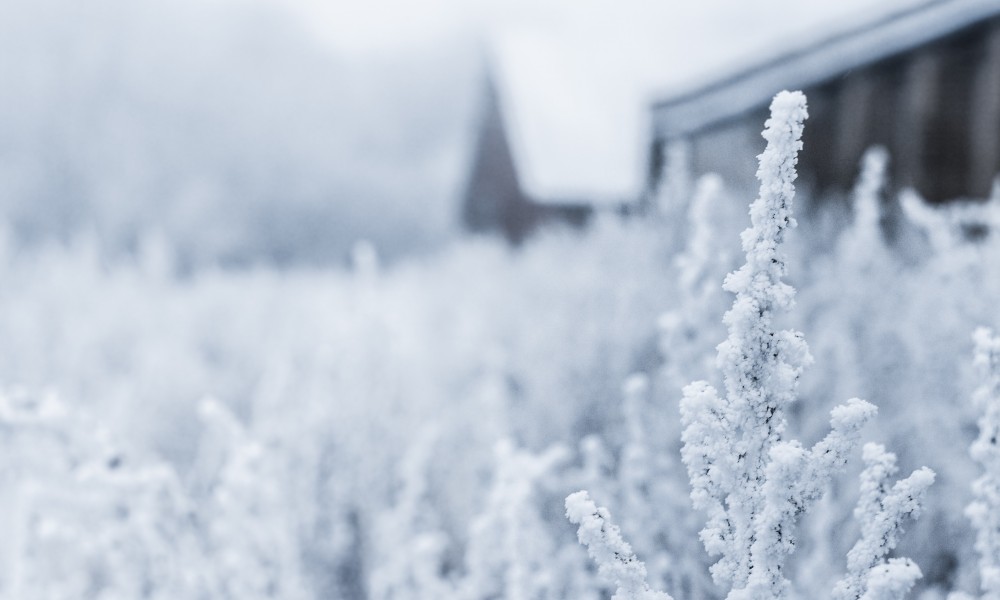 Happy New Year! Back again with this week’s Weekly Rising Talent: Slap Pack series, wherein we feature the top tracks that captured our full attention and clearly stood out amongst all the other songs, which we have received and reviewed over the course of the week.

So let’s get right to it! Here are the top songs (in no particular order) that made the cut in this week’s Slap Pack Vol. 58:

Shades starts off this week’s Slap Pack with their own sickening rendition of Volt & State’s “Sandcastles”. They have successfully enhanced the infectious feel that the original melody by adding their very own progressive twist to the mix. This track can surely get you feeling good in no time. If you dig the sound of this one, you can vote for them right here

BKID is back yet again and this time with his very own solid take on LunchMoney Lewis’s “Whip It!”. This DJ/Producer from Lübeck, Germany really got a good dance energy going with a dope uplifting boost that will surely get you up on your feet and groovin as you continue to listen to the tune.

Far Out, a DJ/Producing duo from Canada, teams up with DJ/Producer and Detroit’s very own Nolan van Lith to serve up a dope remix of Mako’s “Smoke Filled Room”. They’ve effectively stepped-up the feels of the original with their well laid out arrangement, creating a more impactful dance vibe that will most definitely get stuck in your head for a while. The perfect track to wrap up this week’s Slap Pack.