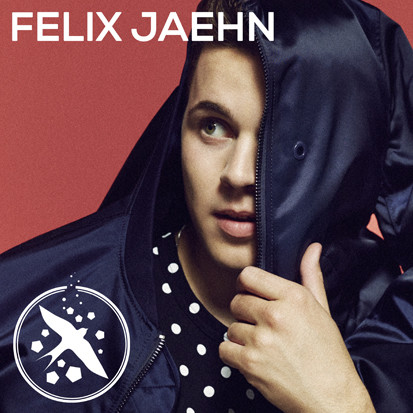 There’s no denying that Felix Jaehn was one of the biggest artists in 2015. Not only did the German wunderkind dominate the charts around the world with his remix of OMI’s “Cheerleader,” but he also followed that up with another strong effort, a modern-day re-make of “Ain’t Nobody” featuring Jasmine Thompson that went on to chart in the top 10 in a host of European countries. The 21-year-old is a star-in-the-making, and he’s starting off 2016 on the right foot by releasing a brand new, self-titled EP on Casablanca Records. Jaehn’s newest EP features three of his tracks from last year, “Book of Love,” “Ain’t Nobody,” and “I Do,” tied together with two new remixes – a Prince Fox remix of “Ain’t Nobody” and a Phantoms remix of “Book of Love.” Take a peek at the two new remixes below, and get your own copy of the EP on iTunes here.