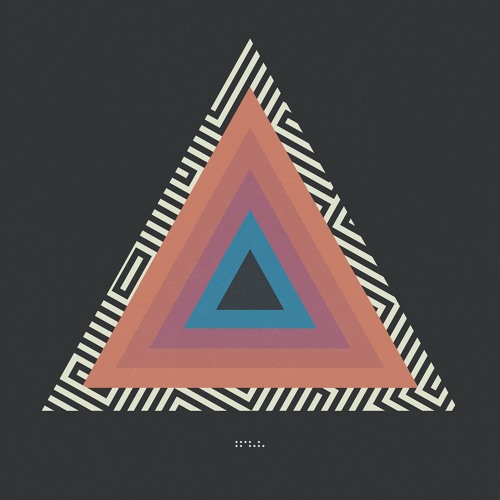 Big news from the INCREDIBLE performer that is Tycho. Very soon, the world will be graced with the Awake Remixes Album. The album will be out digitally January 15th and on vinyl May 20th. It’s the first vinyl release since 2014. Preorder the blue colored vinyl now in the ISO50 shop here.

If you’re unfamiliar with Awake, I’ll let Scott Hansen sum it up for you –  The 2014 release, described by Hansen as, “in many ways, the first True Tycho record,” Awake announced the arrival of Tycho as a full band, and it found Hansen streamlining the group’s sound, focusing on the drums and aiming to capture the energy and power of the group’s live set. The story of Awake arrives at its natural conclusion with this 12” of remixes, on which Hansen’s songs are re-interpreted by producers who make the songs their own while retaining all of their core elements.

Yesterday, the second remix off the album came out. It was premiered on KCRW and is by non other than RJD2. RJD2’s remix of “Apogee” is undeningly beautiful, and that’s all I will say about it.

In other Tycho news, he will be going on a US tour this spring with notable festival performances at San Diego’s CRSSD, and Miami’s Ultra. See below for all DJ set tour dates: