Ty Dolla $ign Gets The Louis The Child Treatment 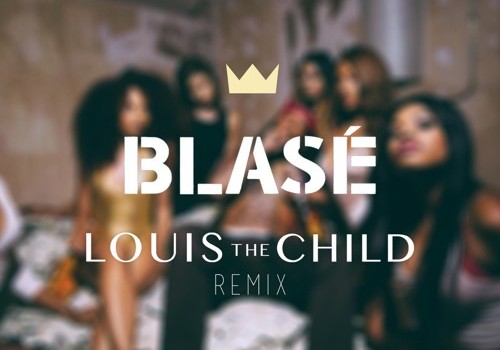 Ty Dolla $ign Gets The Louis The Child Treatment

It’s been a few months since we’ve heard anything from Chicago rising stars Louis The Child. With the epic release of their first original “Its Strange” which made its way onto the FIFA 2016 soundtrack, it seems like the world has been dying to hear what the duo would come out with next. Not to mention they were just announced to play Coachella which is a huge feat in and of itself.  Either way, the wait is over ladies and gentleman. With a future bass remix of Ty Dolla $ign’s latest hit Blasé, Louis The Child has proven that they can do wonders with just about anything they put their mind too. Hearing the lyrics from the intro into the drop had me so anticipated. I was trying to imagine where they would go with the track. And once the drop came, it was the signature Louis The Child feels that we all love so much. Be sure to follow these rising stars, they’re most likely playing a show near you soon. And if not, they’ll definitely be back.