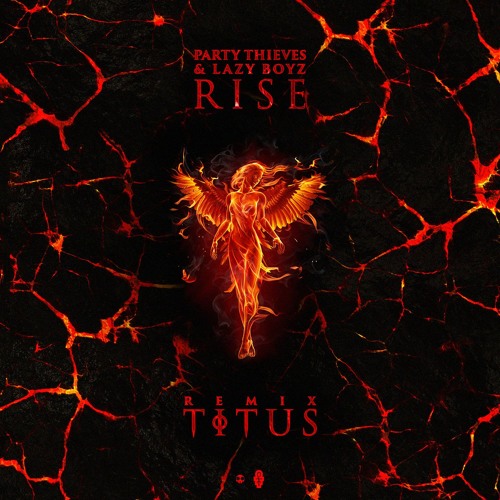 You may remember monstrous trap tune from Party Thieves & Lazy Boyz, “Rise,” which dropped a few months back. Well, what if I told you a serious makeover?

Titus has decided to get in on the action by adding on some vocals to what was already a massive original and taking it to the next level. Whether you’re a fan of trap or hip-hop, this freebie will certainly be new favorite as we head into the weekend. Approach with caution because this remix WILL set your speakers on fire.