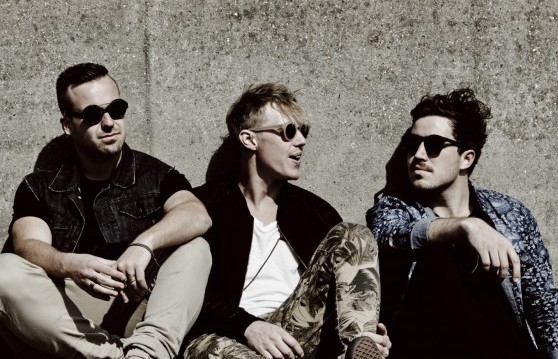 Australian trio RÜFÜS DU SOL has been making waves for some time in the Australian music scene. Their debut album, Atlas, garnered a lot of attention down under and even peaked at #1 on the charts (check out their signature single “Take Me“). They’ve now released their second project, Bloom, and it’s chock full of the dreamy rhythms and smooth synths that they’re so well known for. Take a listen to be transported to a summer daze and some really, really chill vibes.

You should definitely be on the lookout for RÜFÜS DU SOL to start coming up on the scene on the other side of the pond.