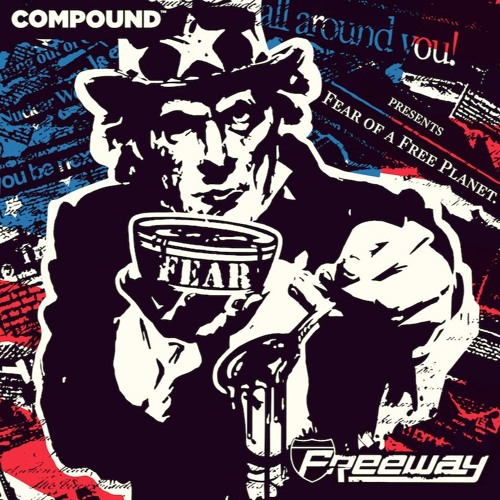 It’s been a long time – almost two decades – since Philadelphia rapper Freeway came onto the East Coast rap scene. However, in the last four years, the Roc-a-Fella Records signee and Jay Z protege has been starkly quiet, not releasing a single piece of music. After some scary health problems late last year, Freeway is back with a mixtape dubbed “Fear of a Free Planet” that features beats from J Dilla, rhymes from Styles P, Memphis Bleek, and others. Stream it for free below, and listen to Free’s reflections on modern America and its politics.