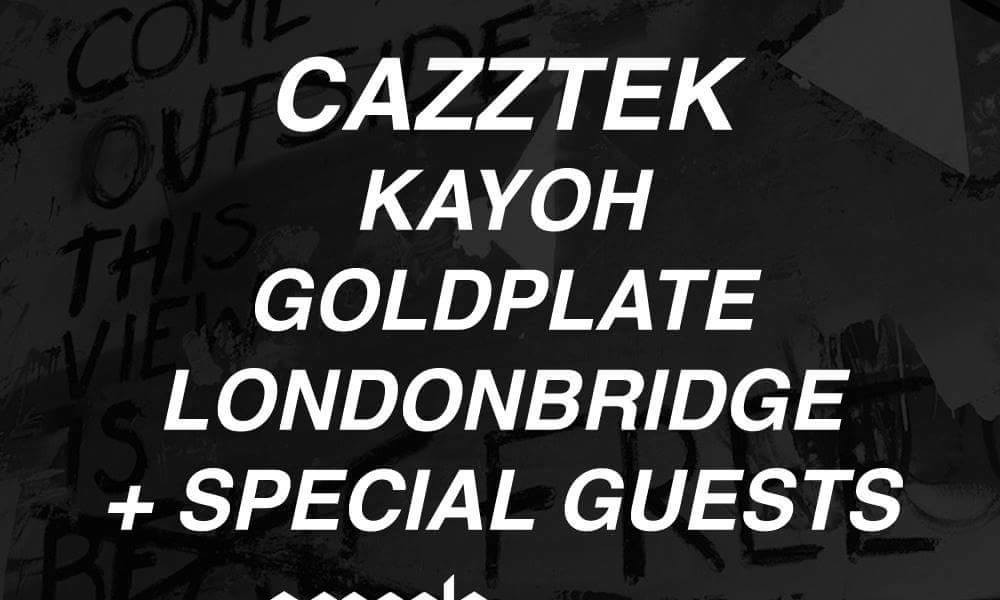 Pinnacle Group is back this Tuesday at Space Yacht for their first takeover of 2016 and it is going to be wild. Since it is their first show since a break for the holidays expect some epic surprises along with an already stacked lineup consisting of Cazztek, Kayoh, Goldplate, and Londonbridge. Cazztek recently released a killer remix of “Bun Up The Dance” and has a release coming out on Hysteria this Friday. Kayoh just won a Discovery Project contest for Insomniac and played for around 10,000 people at Countdown NYE where he brought the house down. Goldplate is an up-and-comer who just released a couple of collabs last month with the likes of Ghastly and Protohype.

Apart from these acts, the special guests that Pinnacle has lined up for this show are killer and you will not want to miss them. Past special guests include Ghastly, Dr. Fresch, Candyland, SNBRN, Prince Fox, and Hotel Garuda, just to give you a taste of what to expect tomorrow. So come turn up on a Tuesday with Pinnacle Group at Space Yacht for a crazy and memorable night early in the year! 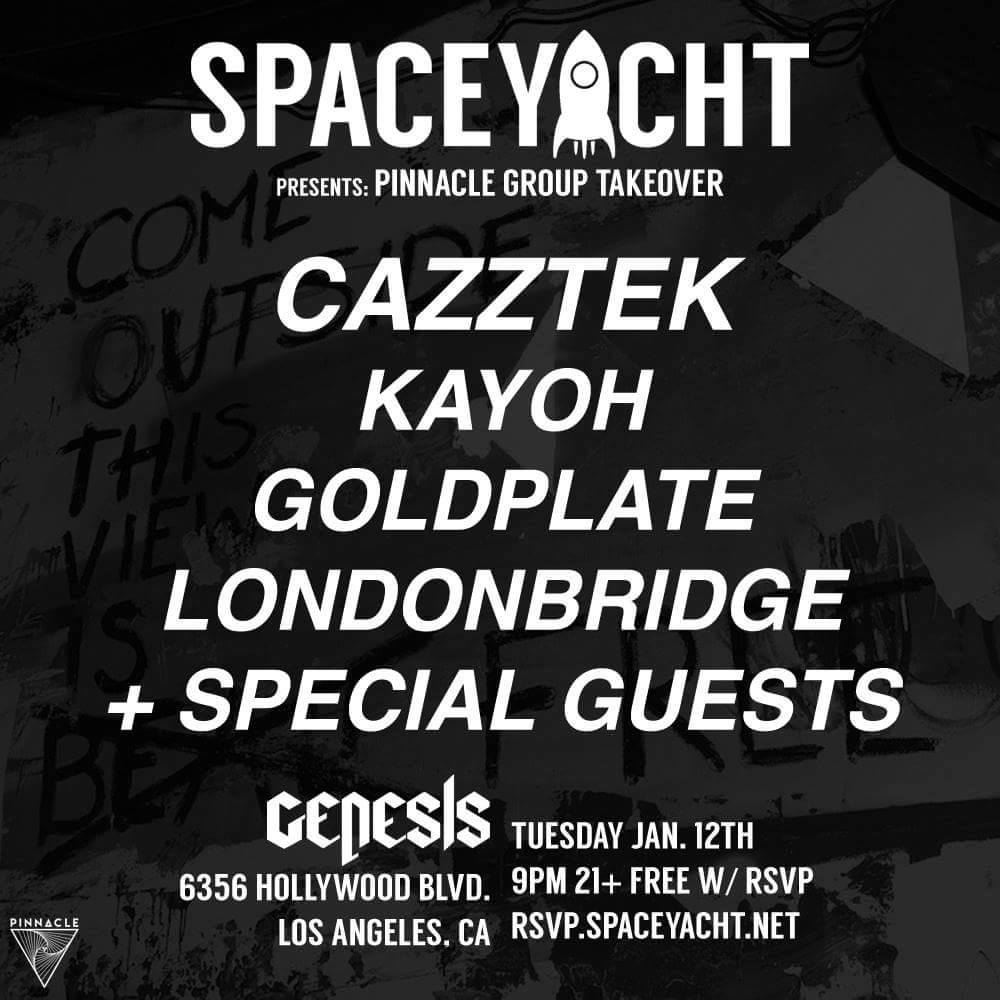 The City Of Decadence Was The Place To Be This NYE
Lemaitre, Autograf, Prince Fox And StéLouse Invade Webster Hall This Friday