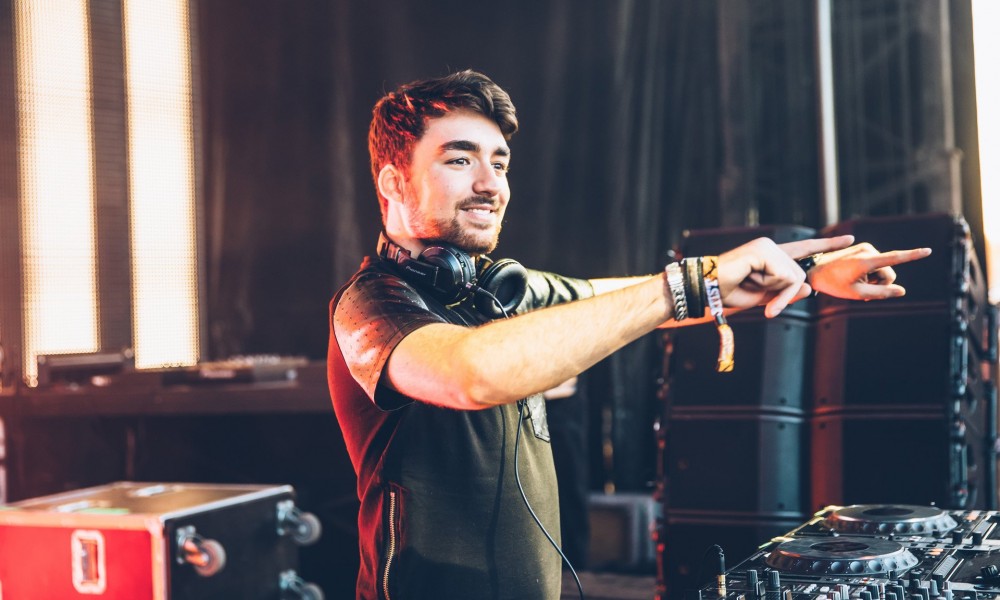 Oliver Heldens may only be twenty-years-old, but he’s nearly achieved global recognition as a superstar artist for pioneering his signature future house sound. In 2015, Heldens launched his own dance imprint, Heldeep Records, in addition to revealing himself as the artist behind the rising bass house name, HI-LO. He finished the year strong with an extremely successful tour in Asia, and now, he’s getting ready to embark on a massive bus tour across the United States and Canada.

Kicking off on February 24th in Denver, the future house flag-bearer will make his way to major cities like Boston, Washington DC, Dallas, and Houston before finishing off the tour in Miami for the Winter Music Conference. 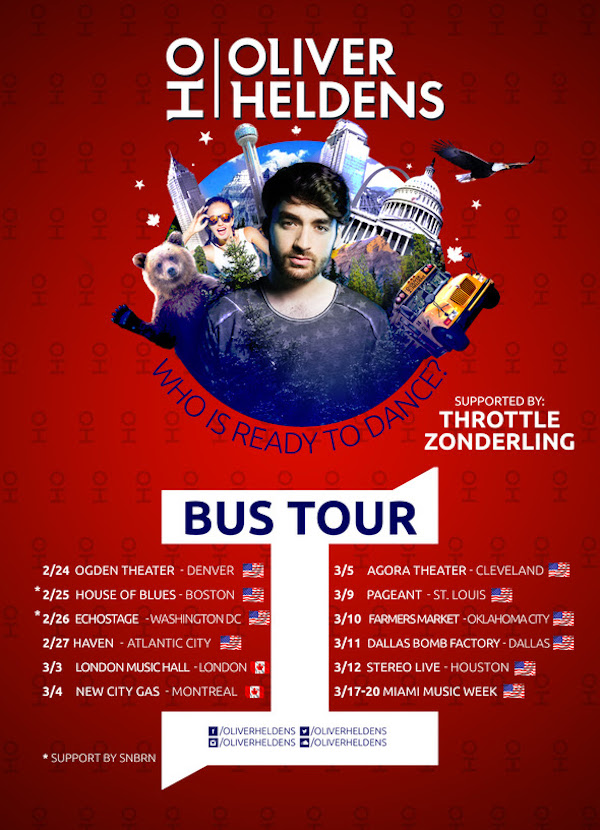